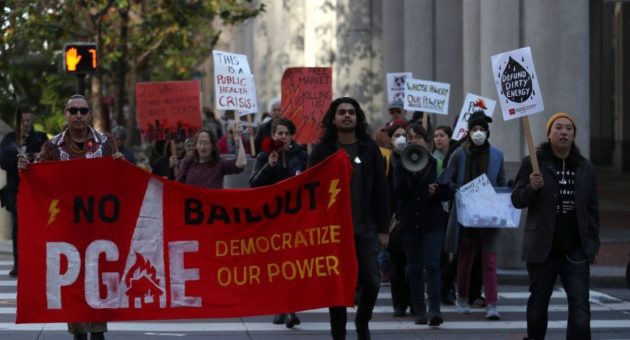 The Last Supper: Musician and DJ Cerys Matthews tells us what she’d eat for her last meal on earth, including Ian Brown’s secret recipe 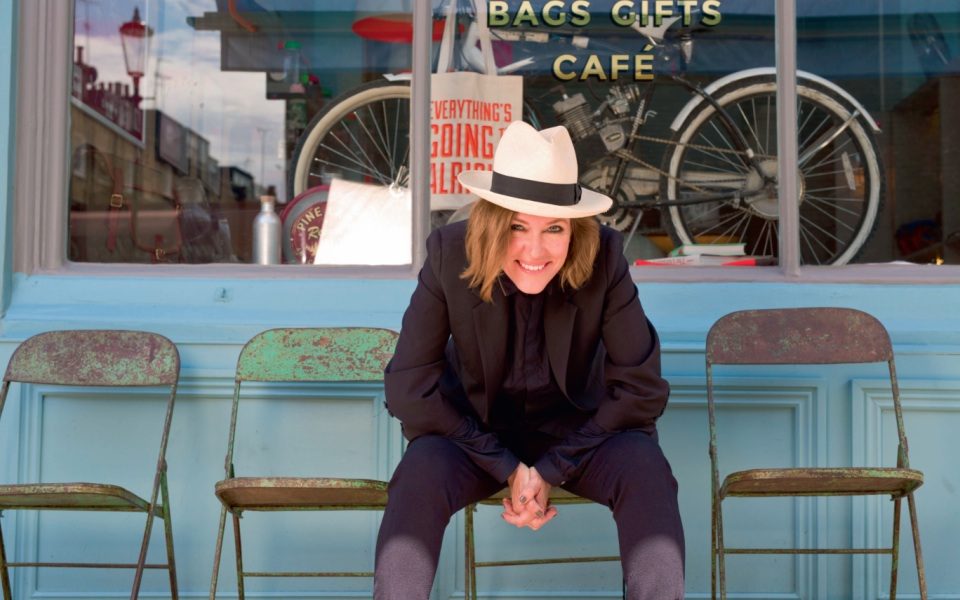 When I was touring I used to keep a little journal about food, full of curiosities and surprises and things that make you smile. Like the fact people from Luxembourg call turkeys “schnuddelhong”, which translates as “snot hen”. Once you’ve heard that you can’t look at a turkey the same way.

I collected all these stories in a new book called Where the Wild Cooks Go, which is full of interesting things about cultures from South America to Japan. I’ve always loved food and cooking. I was quite an independent child, and I thought if I knew what was edible I’d have a better chance of surviving. It’s funny, because my mum was a rubbish cook. We survived on Findus crispy pancakes.

I’m mainly vegetarian now because I have a vegan daughter and a vegetarian husband, although I let myself have fish if I really fancy it. The worst thing for vegetarians is being offered risotto and lasagne over and over again. I like recipes that are fast and delicious – I’m quite a lazy cook. I don’t want to spend hours poring over intricate recipes. But touring put me off sandwiches for life, because that’s all you eat for years and years. Sandwiches and pies.

As this is my last meal, I’m going to start with a cocktail – it’s called Death by Chocolate. The recipe was given to me by Ian Brown of the Stone Roses when we were on tour in Japan back in 1997 or ‘98. You get a pint glass, add a shot of vodka, a shot of Tia Maria and fill it up with Guinness. It will help make my final few hours a lot more comfortable because it gives you that lovely winter warmer feeling.

Next I’d like something that will linger long on my tastebuds. I’m a complete chilli addict. I’ve carried them with me all my life, since I was a teenager. As a touring musician I used to carry a bottle of tabasco with me but the top kept coming off so I switched to dried chillies instead, and most of the time I’ll have fresh ones in my handbag. I love the texture – that crunch. Chillies give you a bit of zing and excitement. And they’re good for you – what’s not to love? So my next course is going to be a dahl. It’s so cheap, so delicious, so good for you, and so good for the planet.

Dahl is like Welsh cawl – every family has a different twist on it, and it changes from region to region. You really can’t go wrong, just choose the one that you love the most. Mine doesn’t have any garlic or many aromatics in it, which is traditional for North India. You brown the butter before you start cooking, which gives it that wonderful, rich taste. I think if I was nervous about the end of my life this would sit well in my system.

I don’t want to choose a huge table of stuff, which might feel like a mountain to climb, but I’d like lots of little things to pick at. So I’m going to have some pickled onions with fresh coriander, some brown jeera rice, some saag paneer, but with tofu rather than paneer, and a side of vegan haggis.

For dessert I’m going to have something I picked up in Spain: you chop a charentais melon in half, take out the seeds and fill it full of port. That’s it. Simple.

And I may as well have a few drinks before the end. So I’ll have a Campari spritz. Not an Aperol spritz, it has to be Campari. I love the bitterness. And I’ll have a Babysham – the old recipe before they changed it. And a pina colada with proper fresh coconut milk and pineapple juice. Hopefully now I’ll be a little fuzzy around the edges, and the cold-hearted finality of death will seem a bit more bearable.

• Where the Wild Cooks Go, published by Particular Books, is out now priced £19.49; Cerys is touring in London this month