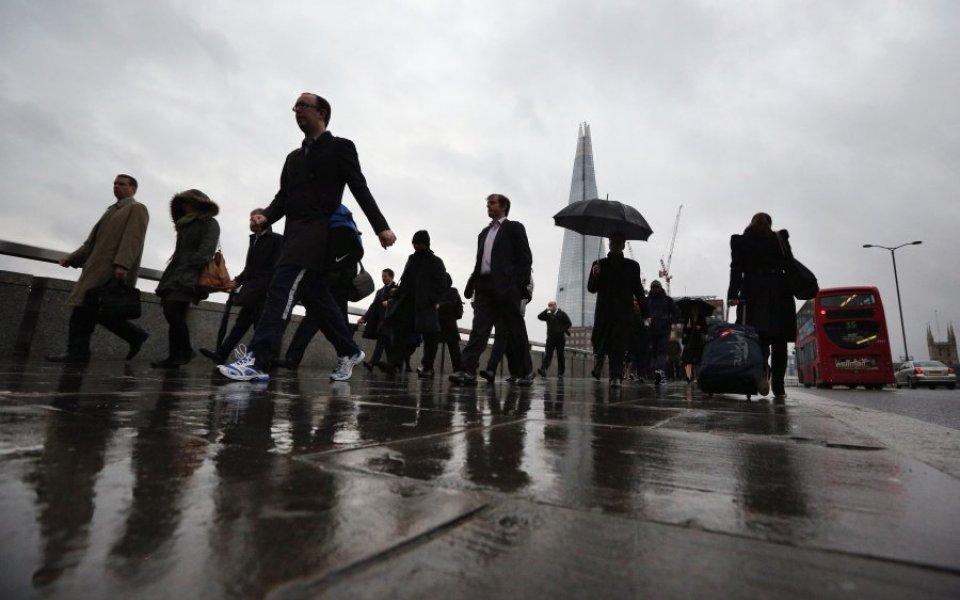 Mental health is one of the last great taboos in our society. While huge strides forward have been made when it comes to physical disability, sexuality, equality and diversity, it remains the case that too few people feel able to talk openly about their mental health.

A lack of understanding, a perceived social stigma or even a lack of self-awareness can contribute to a situation whereby someone can feel utterly alone and without support.

The great tragedy here is that experts agree upon the benefits that come from talking openly about matters such as anxiety or depression. Suffering in silence adds horrendous difficulty to an already tough situation.

This is a particular problem in the City, where a competitive, fast-paced environment can exacerbate underlying issues or bring about their onset. The City Mental Health Alliance, supported by companies including Goldman Sachs, PWC, Bloomberg and UBS among many others, aims to break down the stigma associated with mental health and to offer practical support. It’s an organisation of vital importance.

As part of wider efforts to address the issue in the City, the Priory Group opened a wellbeing centre on Fenchurch Street last year. Specialising in areas such as anxiety, depression, anger management and stress, it’s an essential service for a workforce under pressure and is a direct response to growing demand from City workers.

Research conducted by the group found that 71 per cent of people would worry about telling an employer if they had a mental health condition, for fear of getting a negative response.

This concern is particularly acute among young men. A campaign launched in London today aims to highlight this reality. Mind the Chap is supported by Octopus Investments and aims to raise awareness of the shocking reality that last year 76 per cent of all suicides were male.

It’s the single biggest cause of death among men under 45. If employers and employees don’t come together to break down the stigmas surrounding mental health, this staggering state of affairs will continue.

Help starts with just one conversation. Whether that’s with a friend, a professional or a colleague, everyone needs to know that they’ll receive support and understanding. Men in particular need to know that they’re not alone.