The Brexit ‘clock is ticking’ ... until the next extension 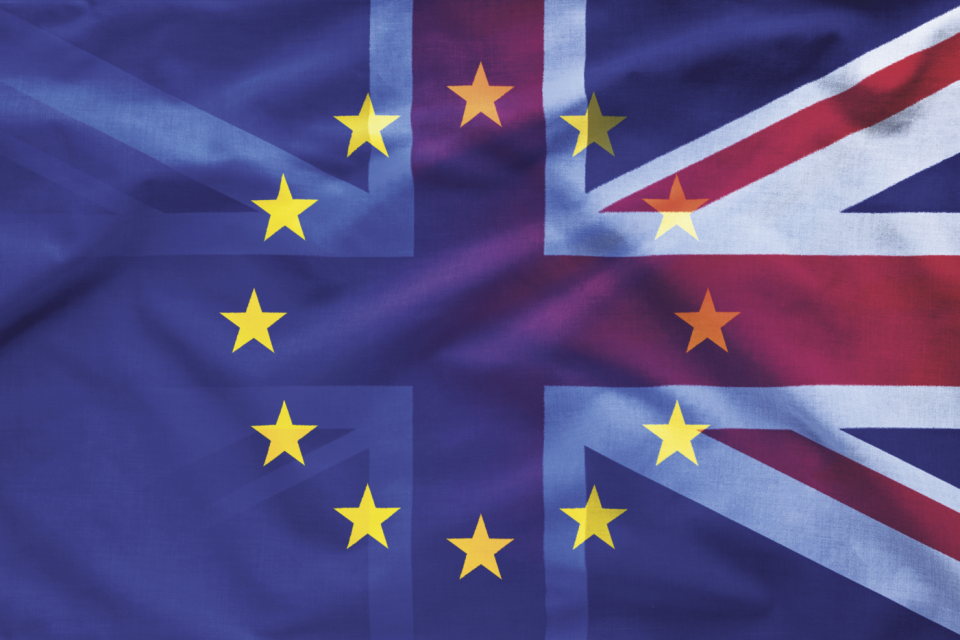 Brexit is quite possibly the most destabilising event in recent market history. Clearly this has the most direct effect on the UK markets, but it also applies to the remaining member states of the European Union (EU).

The idea that ‘financial markets like certainty’ is so often quoted that one wonders why 650 members of parliament have not established the political will to bring the whole event to a close? One way or another.

Money, or rather capital, is like water; it will find a way through in a free market. It is the job of a politician to allow that capital to flow as freely as possible, given the circumstances. But the current political stasis has brought even the most liquid of assets to a near standstill.

What is it that has brought about this current position?
Having launched us down this route, it would have been in everyone’s interest to complete the process as soon as possible and avoid this increasingly poisonous cocktail for markets and capital.
Article 50 was written to give a period of two years in which an EU member state, that wanted to leave the group, was able to adjust its laws, its borders and its trade policies to re-establish an independent existence.

There was – written into this – the option to extend the period, which was intended to help ease the passage to return a willing country to a state of independence. Having seen what a delay does, many may now be questioning the wisdom of its inclusion.
Had there been no option to extend, the political minds would have been more focused on finding a way through. Having triggered Article 50 the UK was told the clock was ticking.

We now know that it was only ticking until the next extension. During this time there is naturally – in any politically dynamic state – a potential shift of political direction. The longer the period of implementation, the more likely it is that the political landscape may change. Of course, it may have shifted further to the leave camp, but it is unlikely to be exactly the same now as it was on the referendum day on 23 June 2016.

No-one ever wanted, or should have expected, an extension to the two-year period. But there was comfort that, if there was not a way found, there would be more time allocated to the negotiations to avoid a cliff-edge exit.

These delays have helped promote the failure of UK politics and have led the country to where it is; slowly turning in on itself. The fact that the EU has allowed an extension says a lot about the EU as well. Neither side has the guts or the will to bring it all to an end by saying ‘no’.

The UK parliament – having voted down the initial deal negotiated by the EU and Theresa May no less than three times – went cap in hand to the EU to ask for the first period of grace. There was, it could be argued, a case for allowing the UK an opportunity to re-group. However, it should only have been agreed on condition that the UK find a way out of the mess that politicians had stirred up.

What happened was the unexpected. A new political leader with a new vision taking a new plan to the EU. Against all odds, Boris Johnson did what he said he would do and encourage the EU to re-open the withdrawal agreement and re-consider the Irish backstop. And a new agreement followed.

After that deal was announced, the European Commissioner, Jean-Claude Juncker, said there was no reason for any further ‘prolongation’. That was where the EU should have stopped.  Had the EU stuck to its guns and said that there was no reason to grant this second extension, it would have forced the UK to reconsider the deal on the table or face a cliff-edge exit.