The Analyst: What could the future hold for Channel 4?

Ian Whittaker
Ian Whittaker is a City analyst, and the current City A.M. Analyst of the Year. 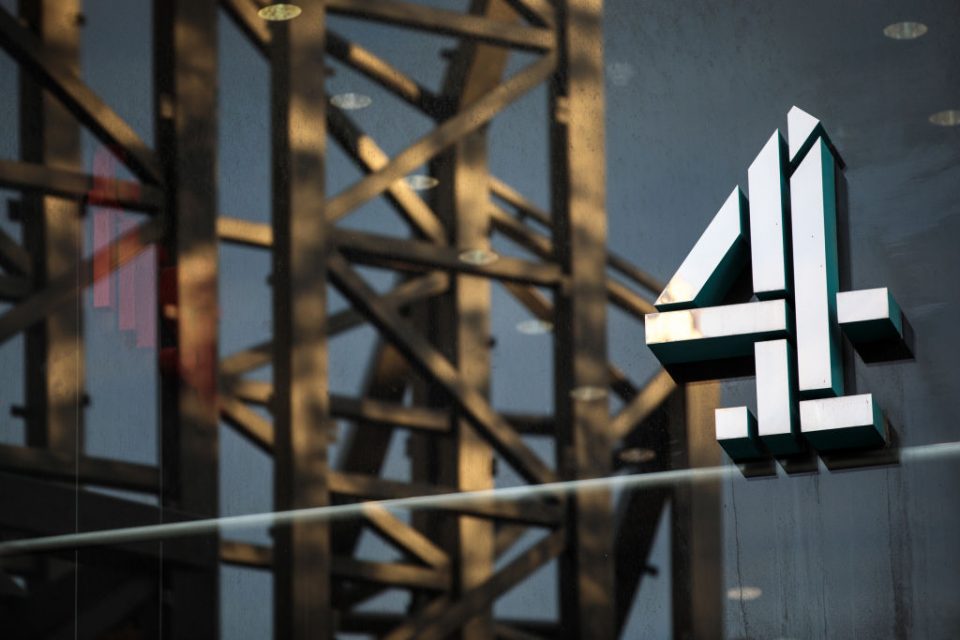 Ian Whittaker has been a City analyst for more than two decades, and what he doesn’t know about media, advertising and the creative services industry isn’t worth knowing. Here’s his second monthly column for City A.M.

The UK Government recently announced a consultation on the future of state-owned Channel 4. Theoretically all options remain but it is likely state ownership may well come to an end. What will be Channel 4’s future structure?

To answer that, it is worthwhile looking at what Channel 4 actually is.

It is the Uk’s number two free to air broadcaster, with under 25 per cent market share, a decent but not spectacular position and advertisers who want mass market reach go to ITV (which had 94% of all commercial audiences over 5 million in 2020).

It has regulatory obligations, such as the need to reinvest profits into programming. Crucially, unlike ITV, it does not own content assets nor meaningful intellectual property. On the plus side, it has an established name and, under the Government’s proposed reforms, a strengthened guaranteed spot in Electronic Programming Guides (EPG).

Read more: Screenshot: Should the UK tech sector really be cashing in its chips?

That position narrows down the options. An IPO is unlikely to work given a lack of market appetite for Free to Air Broadcasters (ITV trades on consensus c. 11x 2021E adjusted PE and Channel 4 would almost certainly trade at a discount). Private equity is unlikely to be a buyer because of concerns over the resale value, the likely inability to lever the asset and – specifically with Channel 4 – both its lack of proprietary ownership of content rights and regulatory obligations. Nor do other mooted solutions such as joint ownership or even a merger with BBC Studios (which has been mentioned in the past) solve Channel 4’s issues and raises other problematic points.

That leaves a trade buyer as the most likely option, with ViacomCBS (which owns Channel 5), Discovery and even streaming services such as Netflix or Amazon mentioned. How likely are these?

ViacomCBS is mentioned as the most likely buyer as it owns Channel 5, a relative minnow (with probably <10 per cent TV advertising share). Merge it with Channel 4, the argument goes, and it gains scale. Discovery may see owning a national free to air channel with a guaranteed EPG slot as a way to boost take-up of its’ streaming services, reflecting the argument made by Jeff Shell, CEO of NBC Universal (owned by Comcast, which owns Sky).

However, the rationale still looks weak, although with ViacomCBS, there is at least a scale / synergy argument. With streaming, there is not much evidence Britbox has benefited massively from ITV’s promotion and Channel 4 does not bring any content assets. And then there is price: the Government will not want to be accused of selling the asset too cheaply. Many of the same arguments apply to Netflix and Amazon. Channel 4 may offer Netflix an extra way of monetising its content through advertising while Amazon may see Channel 4 is another way to promote its Amazon Prime service in the UK market. However, the rationale is still thin.

Another possible option are the Pay-TV players, whether Comcast-owned Sky, Liberty Global-owned Virgin Media or even BT. For Sky, there would be benefits of scale (a combined Sky-Channel 4 Sales house would manage c. 50 per cent of UK TV advertising revenues – I will answer later what I think of the regulatory issues here) while for Virgin Media and BT it may be seen as a way of diversifying revenues. For the Government, all three would be able to support Channel 4 and its existing regulatory requirements.

However, the rationale is still stretched. Sky has more pressing needs such as resolving its future direction, including whether to keep its’ operations in Germany and Italy and, while it would have a significant proportion of the UK television advertising market, its share would be fragmented meaning it would be unlikely to challenge ITV’s appeal to advertisers. With BT, it is widely rumoured to want to exit its TV business and, for Virgin Media, Channel 4 does not bring much extra apart from a vague diversification angle (Liberty Global also owns c. 10 per cent of ITV – so why not just buy ITV?).

There is one buyer though where there is a strong rationale. That is ITV. Apart from the expected synergies and giving it greater scale, owning Channel 4 would give ITV a major boost in strengthening its market positioning and Video on Demand offering. Channel 4 may also provide a better platform for shows such as “Love Island” (although that means cannibalisation of ITV2 in particular). ITV would also be better placed to support Channel 4’s regulatory obligations.

One strategic argument against a deal for ITV is that its share of revenues coming from advertising would increase (from 57 per cent standalone in 2020 to 65 per cent on a pro-forma basis). A more fundamental one is ITV would have overwhelming dominance in the television advertising market at just under 65 per cent share from c. 45 per cent now. That argument looks difficult to counter.

There are two arguments though to counter this. The first is the world is already changing as existing national Broadcasters need greater scale to compete against the global giants. In France TF1 and M6 in France (the ITV-Channel 4 equivalents) have announced a merger, as has RTL and Talpa in the Netherlands. A ITV-Channel 4 deal would still leave it a minnow compared with the likes of Amazon and Netflix but, in the UK market, it gives ITV more of a fighting chance.

The second is that the applicable market from a regulatory standpoint has changed. Defining it as solely television advertising is outdated, especially when YouTube and Facebook claim to advertisers their products are comparable to television. A more applicable definition for the market would be Video advertising, which would include online services. On that definition, I estimate a combined ITV-Channel 4 offering would have just over 30 per cent of the market, less than ITV’s current share of the television advertising market.

The end conclusion is that, if the UK Government is going to privatise Channel 4, then the best option would be to sell it to ITV, if the latter was interested, as that would both benefit the UK television sector in general (giving ITV more bulk and scale, as well as ITV being more suited to carrying out regulatory obligations to the UK production sector in general) and the Government (a ready buyer that could execute a swift transaction).