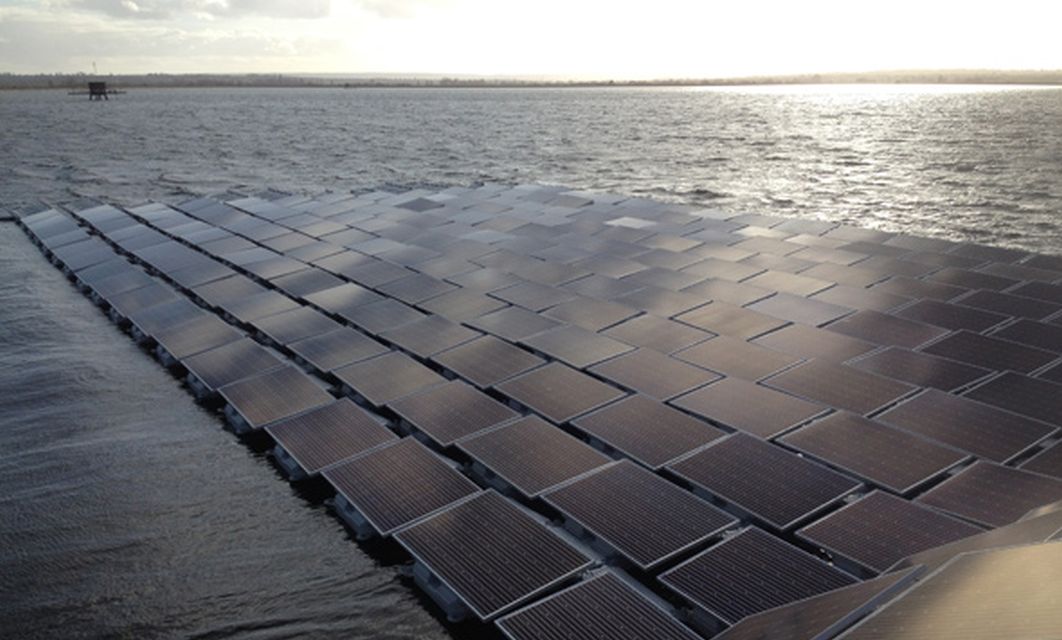 Just over 23,000 solar photovoltaic (PV) panels will be floated on the reservoir near Walton-on-Thames.

The project, the biggest of its kind in Europe, will have a total installed peak capacity of 6.3 megawatts, and should generate enough energy to power 1,800 homes in its first year.

It will be crucial in helping Thames Water achieve its target of generating 33 per cent of its own renewable energy by 2020, while reducing its reliance on the grid.

It follows an agreement between Thames Water, Ennoviga Solar and Lightsource Renewable Energy.

"This is our largest project outside of Japan and the first one with European bank financing, proving that our technology is not only suitable for water utilities, but has also been recognised as bankable in Europe as well as Asia," Eva Pauly, International business development director at Ciel et Terre International, the manufacturer of the floating mounting system, said.