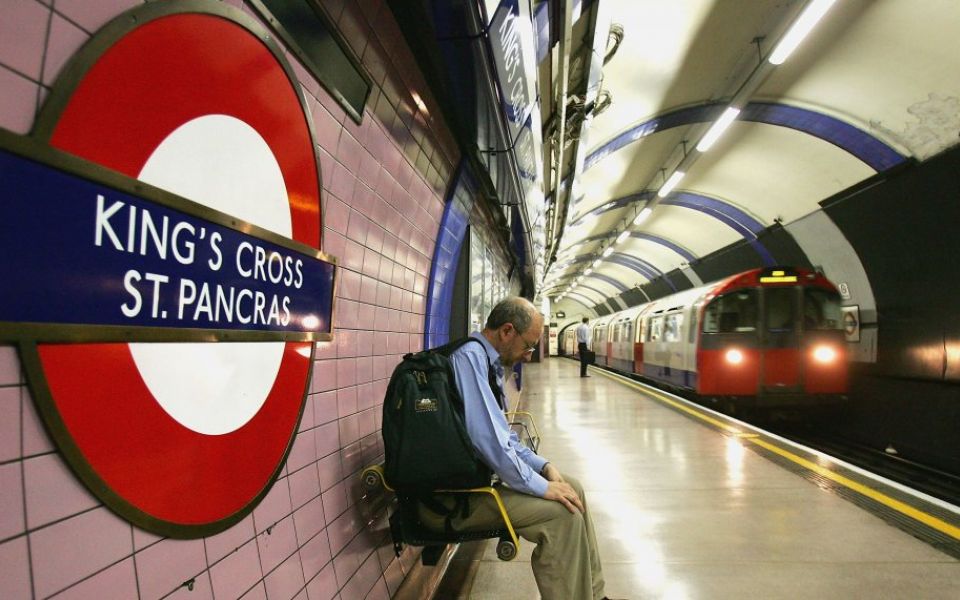 Transport for London (TfL) has today warned there will be no Piccadilly Line service if a Tube strike across four days this week goes ahead from Wednesday.

TfL said there will be no service on the Piccadilly Line throughout the four-day period from 9pm on Wednesday 11 July to 1am on Saturday 14 July, including the Night Tube on Friday 13 July.

Members of the Rail, Maritime and Transport (RMT) union have called the walkout in a row over working conditions.

Read more: Everything you need to know about this week's Tube strike across four days

All other Tube lines are expected to run as normal, but they are expected to be busier than normal, and interchange stations along the Piccadilly Line such as Finsbury Park, Green Park, Hammersmith and King's Cross St Pancras, will be "much busier than usual".

Customers have also been advised to complete journeys on the Piccadilly Line by 10pm on the Wednesday, with no service likely from 11pm onwards. Services will resume on Saturday morning, with the line expected to run with delays until around 9am.

TfL will put out extra buses to help customers complete their journeys, while there will also be TfL travel ambassadors at key locations to provide advice.

For customers travelling between Heathrow airport and central London, TfL Rail and Heathrow Express services will be available to and from London Paddington station.

Customers are advised to check TfL journey planner for the latest journey information to see whether the strike is going ahead this week.

I urge the RMT leadership to work with us constructively on the local issues they have raised, so that Londoners aren’t subjected to disruption.

Talks are being held at conciliation service Acas in an effort to get the strike suspended.

Read more: Someone has created a bird's-eye view of the Tube map and it's pretty cool