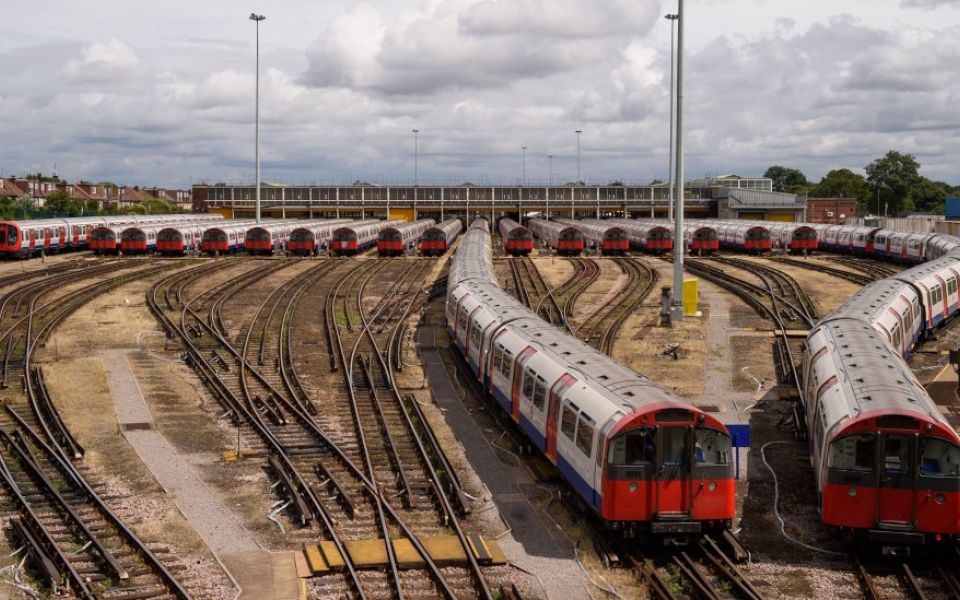 Talks will be held in an effort to stave off a big Tube strike planned across four days this week, with the dates coinciding with President Trump's planned visit to London and other parts of the UK.

The Rail, Maritime and Transport (RMT) union is planning four days of strike action from 9pm Wednesday 11 July to 1am on Saturday 14 July in a row over working conditions.

Transport for London (TfL) and the RMT will aim to resolve the row at conciliation service Acas to hold off the industrial action.

The union said the walkout was planned over "a series of attacks" on working conditions and staffing levels that stemmed from "a continued failure" by London Underground to employ enough drivers, along with problems with the ageing Piccadilly Line fleet.

There have been repeated problems on the Piccadilly Line going back a number of years which have led to dispute after dispute and the failure of LU management to get a grip has tipped the situation over the edge yet again. That is why we have had no option but to put on these strike dates.

We urge the RMT leadership to work with us constructively on the local issues they have raised rather than threaten to disrupt our customers. We remain available for talks to prevent any unnecessary industrial action on the Piccadilly Line.

Trump's visit is expected to begin on 13 July, but it has since emerged that the US President is expected to avoid London for much of the trip (so he may well miss the angry "Trump baby" blimp flying over parliament then…).

Separately, strike action is also planned by train maintenance staff at the Central Line Ruislip depot in a row over pay.