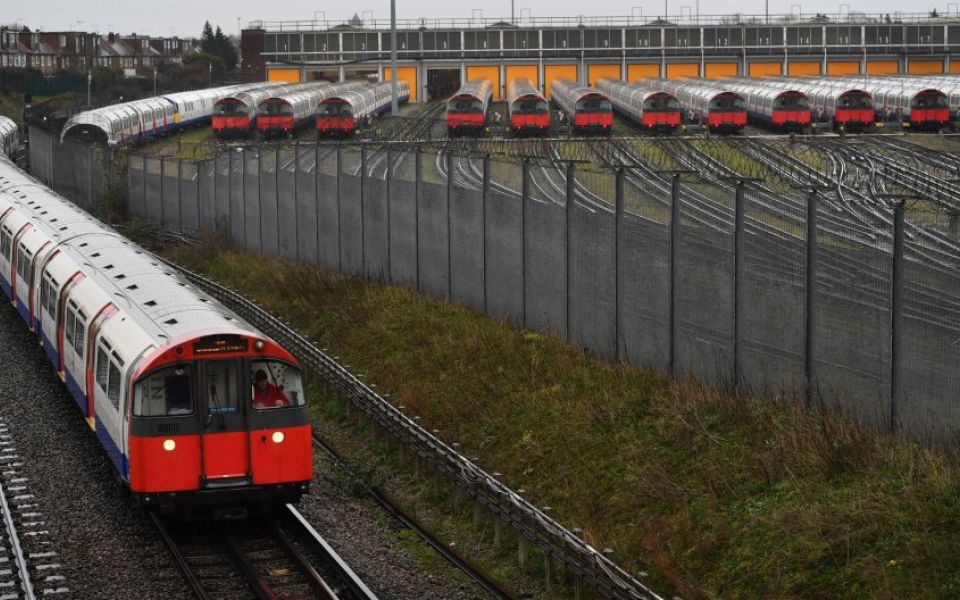 Brace yourselves folks, for a Tube strike is on the cards for this week – and it's set to span four days.

Transport for London (TfL) has put out some travel advice in preparation for the walkout which gets underway on Wednesday 11 July, but it is hoping the Rail, Maritime and Transport (RMT) union will call it off by then.

While we wait on that, here's what you need to know about which services the Tube strike will affect, and which stations are expected to be busier than usual as a result.

When is the Tube strike?

The Tube strike is being held by Piccadilly Line drivers from 9pm on Wednesday 11 July through to 1am on Saturday 14 July.

The RMT says it is due to "a series of attacks" on working conditions and staffing levels stemming from "a continued failure" by London Underground to employ enough drivers. RMT general secretary Mick Cash said the union has "had no choice but to put on these strike dates".

Meanwhile, Nigel Holness, director of network operations for London Underground, has urged the union to work with TfL "so that Londoners aren't subjected to disruption".

What's actually going to be affected?

The Piccadilly Line essentially. If the strike goes ahead, there will be no service across the line from Wednesday 11 July in the evening to Saturday 14 July in the morning. That will also mean no Night Tube on Friday 13 July.

Customers have been told to complete journeys on the Piccadilly Line by 10pm on Wednesday, with no service from 11pm. Services will resume on Saturday morning with the line running with delays until around 9am.

Which stations will be affected?

Interchange stations along the Piccadilly Line – so, the likes of Finsbury Park, Green Park, Hammersmith, and King’s Cross St. Pancras – will be much busier than usual. You'll want to steer clear of them if you can. All stations will remain open, unless they have to close at short notice to prevent overcrowding.

Will other Tube lines be disrupted too?

All other lines are expected to run as normal, but TfL has warned passengers to expect them to be busier as a result of the suspension of the Piccadilly Line, so you may want to leave more time than usual for your journeys.

On the afternoon of Friday 13 July, there will be road closures and large crowds in central London related to the visit of US President Donald Trump. Other events such as Wimbledon and concerts in Hyde Park will make for "an exceptionally busy day", with roads in west and central London expected to be busier than usual too.

Is TfL putting out any extra services to help?

Additional buses will be in operation during the morning and afternoon peaks to help passengers make their journeys. TfL travel ambassadors will be at key locations to provide travel information and advice to customers affected too.

What do I do if I'm heading to Heathrow from central London?

Fear not, TfL Rail and Heathrow Express services should be available to and from London Paddington station for those needing to travel between Heathrow and central London.

If you're worried about those being too busy, you can also take the train from Waterloo, Vauxhall or Richmond to Feltham station for a local bus to the airport.

Any chance of the strike being called off?

The recent track record of TfL and strikes has been pretty positive. While quite a few have been called in recent months, enough progress has been made in talks to halt them.

There are discussions being held at conciliation service Acas over this row, so the RMT could yet call off the walkout if it decides sufficient progress has been made to find a resolution.