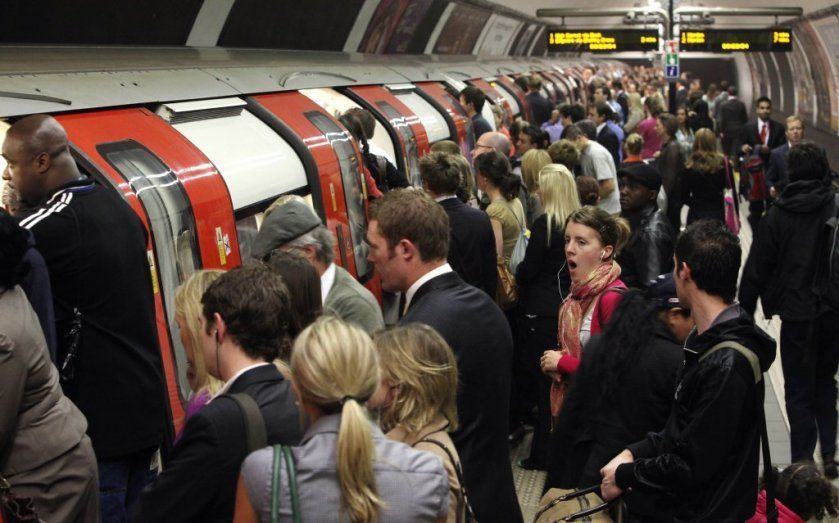 A second London Underground strike over the Night Tube is looking ever more likely, after the major transport union RMT confirmed today it was taking part.
Drivers union Aslef yesterday said it was planning a new 24-hour strike for 5th August, later backed by Unite the union. Workers have voted for action over ongoing pay disputes and job cuts, as well as fears that the Night Tube will usher in widespread “unsocial hours” for staff.
Talks began with conciliation service Acas today.
But RMT – which yesterday evening had not decided its course of action – this afternoon confirmed it was joining its sister unions.
General secretary Mick Cash said; "The unity and determination of staff across London Underground in the dispute ‎over Night Tube, the imposition of the rosters from hell and the destruction of any semblance of work/life balance remains rock solid.
“Workers in all grades are furious at the attempt to rip up long-standing agreements in an effort to bulldoze through these wholly unacceptable new working patterns.
"RMT also remains in dispute over the parallel issue of the axing of 850 station staff jobs, cuts which make a mockery of the safe delivery of the night tube in just a few weeks time.
"RMT remains available for talks and tube managers need to understand the universal anger of their staff if we are to start making some serious progress in negotiations. "
The action will begin at 6:30pm on 5th and last until the same time the following day. The on-going overtime ban, which has already severely reduced staff availability to run services, also continues.
The strike times for Aslef's driver members will run slightly later, starting at 9pm on 5th August but also for 24 hours.
London Undergound denies that the Night Tube will have a major impact on staffing hours.
Steve Griffiths, London Underground’s operations chief, said: “We have made a very fair and reasonable offer on pay and the introduction of the Night Tube and we continue to urge the trade unions to put it to their members.”
Share
Tags: Night Tube Transport for London Travel delays and disruption