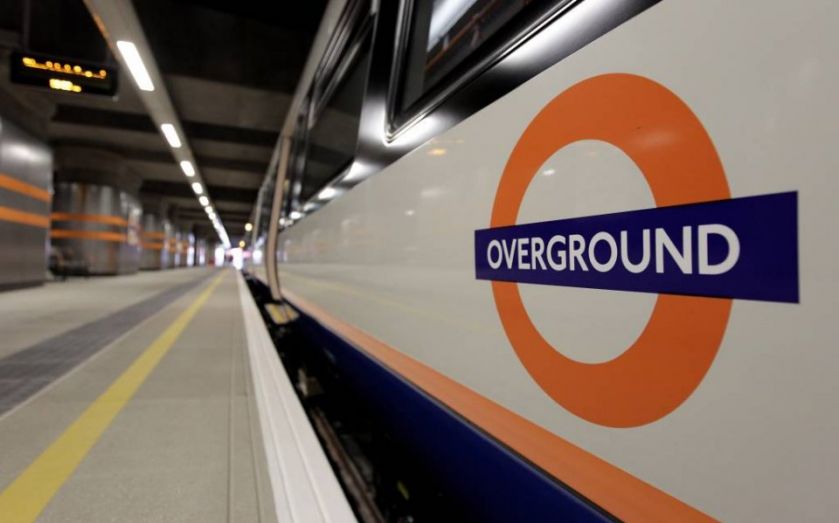 Transport for London (TfL) has announced a shortlist of four train operators to run London Overground services from next year.

Arriva Rail, LoKeGo (the snappily-titled joint venture between Keolis and Go-Ahead), Metroline and MTR are all in the running to take over the routes, which includes routes between Liverpool Street and Enfield Town, Cheshunt and Chingford, as well as between Romford and Upminster, which TfL has taken over in preparation for the arrival of Crossrail in 2018.

And Liverpool Street revellers will be pleased to hear the contract will include "options" to introduce all-night services at weekends from 2017.

The routes are currently run by TfL's own London Overground Rail Operations (another snappy name), and currently carry more than 176m passengers a year – that's about 585,000 a day.

TfL said frequency on the northern section of the line will be increased by 25 per cent next year, from eight to 10 trains.