TfL to lose £20m from delay to 'game-changer' Elizabeth Line 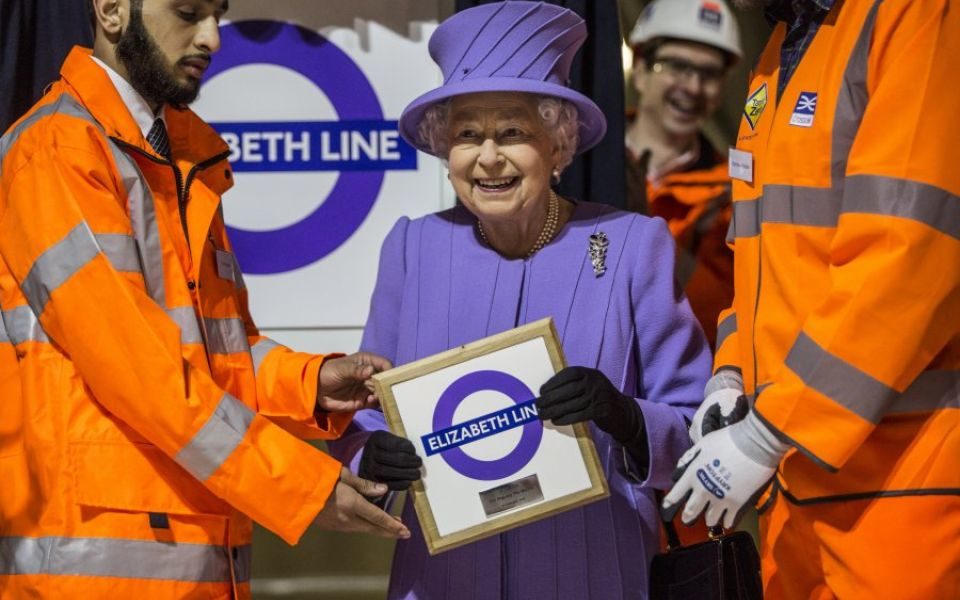 Transport for London (TfL) will miss out on £20m of additional revenue from the delay to the Elizabeth Line, commissioner Mike Brown has admitted.

Earlier this month Crossrail Limited, which is building the £15.4bn Elizabeth Line, unexpectedly announced that the project that will connect Abbey Wood in the east to Reading in the west instead of this year.

The delay is a severe blow to cash-strapped TfL, which was banking on the 73-mile line was to bring in £146m of passenger income to help offset its £1bn operational deficit.

Quizzed by Assembly member Gareth Bacon, who said the Elizabeth Line was the "biggest game-changer" for TfL, Brown said the transport body would not reap the benefits of the additional £20m for 2018-19, which he said was "manageable" for TfL's finances.

"The reason it's £20m is because the major movement for the opening of the tunnel section was people moving from other lines such as the Central and Jubilee lines to Crossrail rather than new journeys," he said.

Crossrail chairman Terry Morgan, who has since moved to head up the also-delayed HS2, said he was "disappointed and sorry" for the delays, which chief executive Simon Wright blamed on "less than productive" testing and the complexity of the signalling systems.

It also heard that despite Wright and Morgan "expressing concerns" about the delivery of the project, there were no suggestions that the project would be delayed until the company made the announcement on 29 August.

Morgan came under fire from Assembly member Keith Prince, who criticised him for giving "no indication whatsoever" at a meeting with MPs on 23 July that there might be a delay.

"I was not dishonest," Morgan replied, stating that at the meeting attend by Prince Crossrail was still working to a programme that supported the line opening this December.