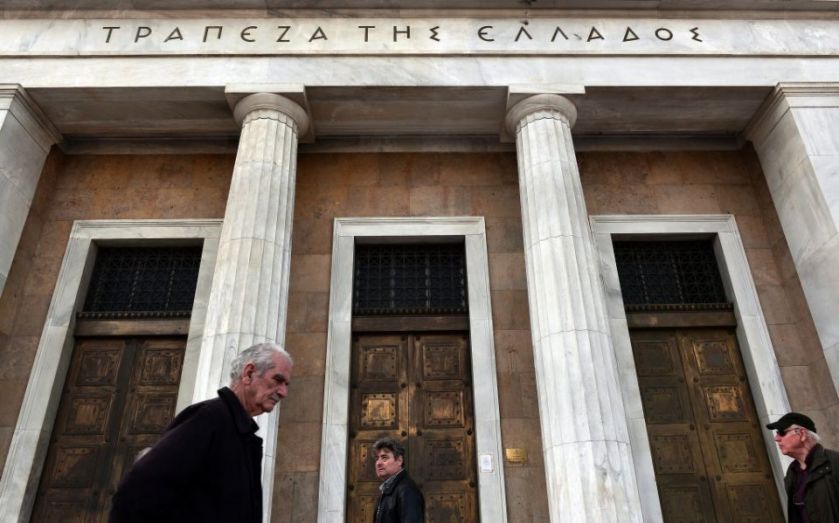 Greek banks face a week of uncertainty even after promising steps were made in the country’s bailout negotiations.

Because the banks hold little cash of their own, they rely on emergency lending (ELA) from Greece’s central bank to match deposit withdrawals. But the ELA is capped by the European Central Bank at €68.3bn (£50.5bn), with the current level expected to be nearing that figure.

“A strict cap on ELA necessitating an elongated bank holiday and capital controls in Greece cannot be ruled out even if an extension of the current loan programme is agreed,” said Mark Wall, chief economist at Deutsche Bank.

Up to last week, deposit outflows since December had amounted to €20bn, a significant proportion of the €164.3bn private sector deposits that banks held at the end of November. Syriza’s bargaining power has been depleted as a result.

A senior Greek official told the Press Project that Greek negotiators were warned capital controls could be unleashed on Greece if no agreement had been reached on Friday, forcing them to make concessions to their creditors.