From Tesco's sugary drinks to Alton Towers' roller coaster incident: How Twitter can make you a better investor 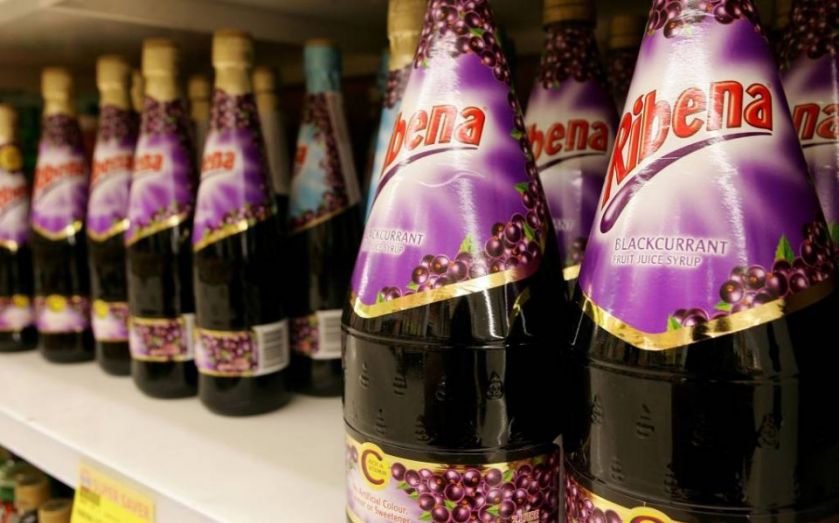 Social media has long been used as a resource to tap into sentiment. Twitter, a platform that could easily be dismissed thanks to the challenges inherent in sharing information in 140 characters, is in fact a hugely viable source of information and a vital insight into what people are saying about a brand, an event or a personality.
Businesses have already started to wake up to the benefits of investing in social listening tools to monitor, understand and act on how their brands are being received by audiences. But now people are starting to see how social media could help influence trading decisions, keeping investors one step ahead of the markets and stock price movements.
When Tesco decided to announce its ban on sugary drinks – including Ribena – in an attempt to crack down on obesity, social media chatter flew and Tesco's share price began to drop. By the end of the day it was down 8p per share.
Similarly, following the Smiler ride crash at Alton Towers on 2 June – one of the worst roller coaster incidents in recent memory – it wasn’t until nearly an hour after that major news sites were picking up the story.
When news did break, shares in parent company Merlin Entertainment dropped from 458.80 to 439.00.
Had investors been looking at social media – where the story was mentioned almost immediately – they would have been able to react all the more quickly. From a purely financial perspective, an hour can make a huge difference.
This week the Bank of England has said it gives “much potential for central banks” to predict market movements, and potentially even huge problems lurking around the corner, such as a run on the banks. But harnessed correctly, Twitter can give individual investors the upper hand too.
Social media needs to be recognised as a valuable – and vital – source of information for individuals and brands who want to stay one step ahead.
In just five years, it could revolutionise the way we approach our finances, with pension providers and fund managers monitoring real time Twitter sentiment to influence decisions they make on behalf of their customers.
Getting a hold of this now, and understanding it, will mean we’re well placed to make the right decisions based on the noise we hear.
Share:
Tags: Company Expert Voices Merlin Entertainments Tesco Twitter