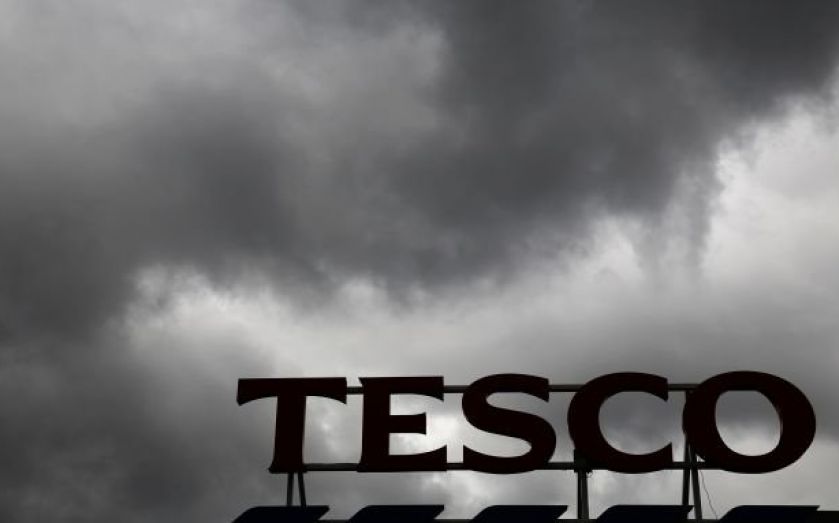 Tesco's annual general meeting has kicked off, with shareholders expressing anger at the poor performance of the UK's biggest supermarket over the last year.

Philip Clarke, who replaced Sir Terry Leahy as CEO of the company in 2010, acknowledged that the results had been bad but remained optimistic, saying that Tesco was "living through a period of radical change".

The comment followed similar sentiment from chairman Richard Broadbent, who started the meeting by blaming the decline in share prices and fall in sales on the market conditions, but added that everything was being done to overcome that.

"You and we want to see better performance and believe the steps we're taking will deliver that," he said.

Shareholders, meanwhile, have not been giving the company an easy ride at the event. The first to speak accused Tesco of "arrogance" when the going was good, while another said said Tesco was not "Madonna", and that it doesn't need to be loved: it just needs to provide a decent place to shop.

According to one attendee, the general mood of the shareholders is they don't feel listened to, letters to the board go unanswered and executives are too arrogant.

Their opinions have been reflected in Tesco's share price, which has declined since the start of the meeting.

But they haven't been the only ones showing dissatisfaction: while the meeting has been taking place, 184 lorry drivers from Doncaster have been protesting outside at what they claim was an unfair dismissal by the company.