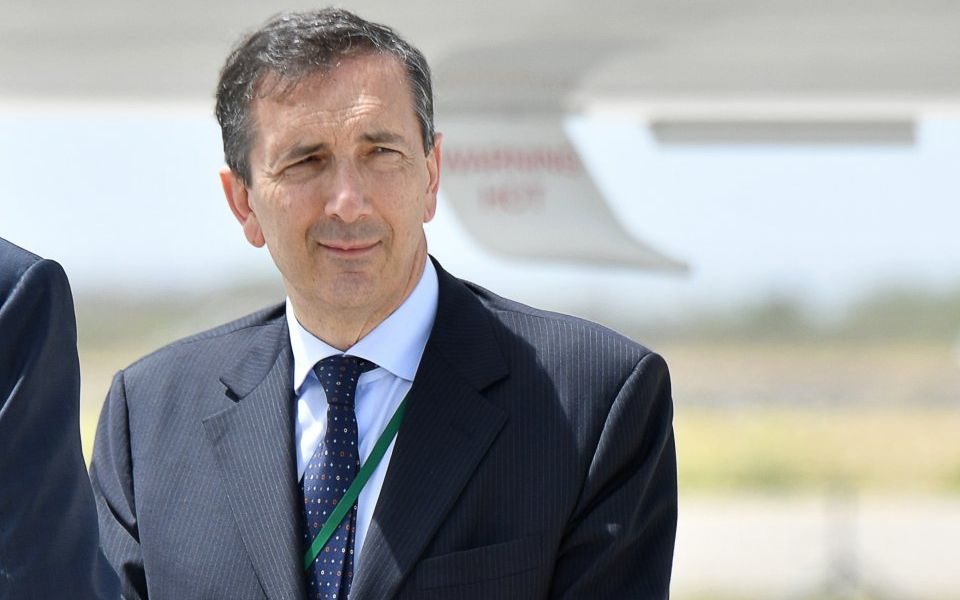 The board of embattled firm Telecom Italia has thrown its weight behind chief executive Luigi Gubitosi as it hit back at dissident investor Vivendi.

“The attribution of powers to Mr Luigi Gubitosi represented, and represents, the best possible solution for the company and for all its shareholders,” the company wrote in a statement last night.

Vivendi has been locked in a dispute with fellow investor Elliott, which controls the Telecom Italia board, over a strategy to turn the company around.

The investors have also been tussling over the ousting of chief executive Amos Genish last year and alleged failures in the firm’s governance.

Last week a review carried out by the firm’s statutory auditors concluded chairman Fulvio Conti withheld information from Vivendi-appointed directors, and Vivendi has accused Elliott of operating a “shadow” board of directors.

But the board dismissed the allegations, defending its decision to oust Genish and replace him with Gubitosi.

“It is wholly inappropriate to talk about shadow meetings of the board of directors, and untrue that said meetings were attended by Elliott's representatives and consultants. None of all this happened,” the board wrote.

Vivendi has put forward a proposal to replace five Elliott-backed board members and replace them with its own representatives. But three proxy advisers have issued notes warning shareholders against accepting the new proposals, dealing a blow to Vivendi’s plans.

Shareholders will vote on the proposals at a meeting on 29 March.