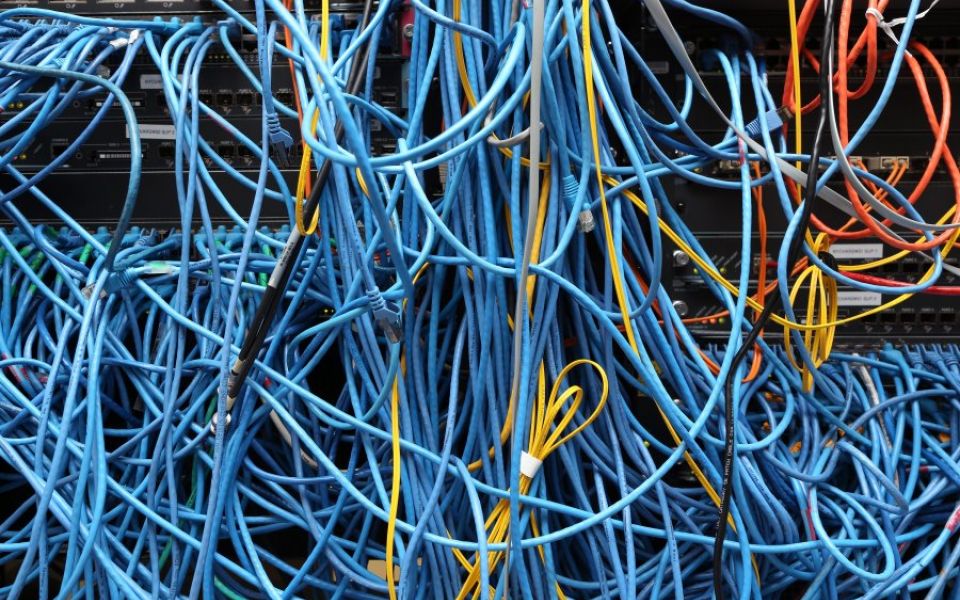 The Italian government has raised €6.5bn after it flogged off 5G of the spectrum at auction.

The 14 day auction for the superfast spectrum saw four major networks, including Vodafone, battle it out for a slice of the spectrum.

Proceeds from the auction added up to double of what had originally been anticipated, and will be a welcome boost for the Italian government's coffers.

Telecom Italia was one of the biggest winners, paying €1.7bn for a 80Mhz block of spectrum in the 3.7Ghz range used for 5G. It also spent an additional €2.5bn on lower bands and 5G spectrum.

Read more: The City wants to be an early adopter of 5G – but doesn't know what it is

Vodafone shelled out €2.4bn for spectrum across a range of frequencies, but in a statement told governments they needed to keep future auctions fair.

"Auctions should be designed to balance fiscal requirements with the need for investment to enable economic development," chief exec Nick Read said. "Telecoms is the sector that enables all other sectors to participate in the Gigabit society.

"It is critical that European governments avoid artificial auction constructs which fail to strike a healthy balance for the industry."

Wind Tre, a CK Hutchison owned firm, paid €517m for a 20Mhz slice of 3.7ghz spectrum. The final bidder Iliad did not reveal details of its purchase.