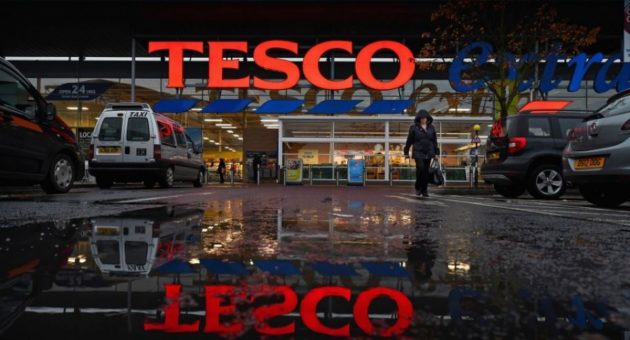 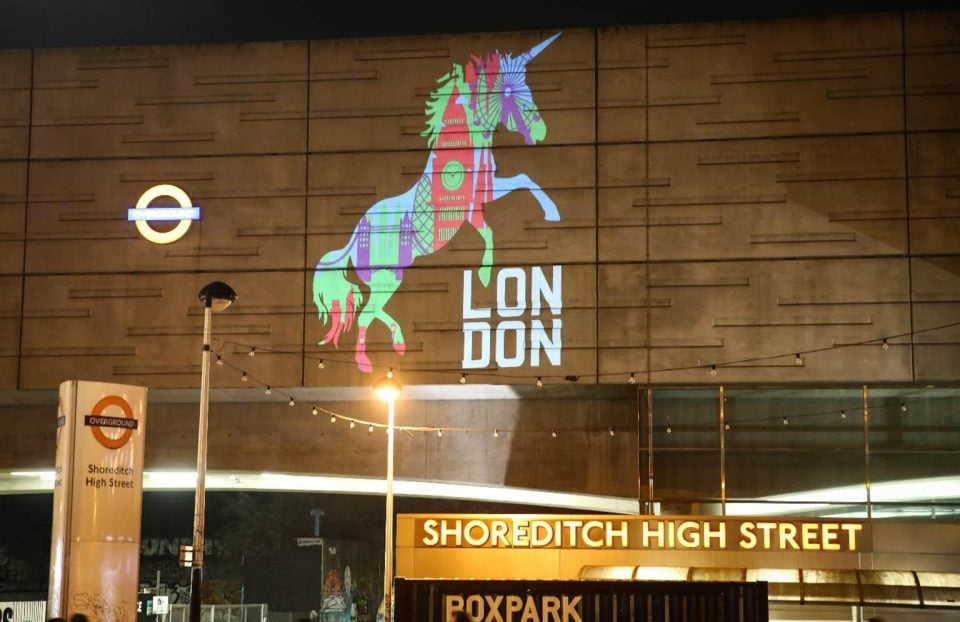 Seventy-nine per cent of young tech companies intend to increase staff numbers in the next three months, City A.M. can today reveal, rising six per cent from last quarter.

According to Studio Graphene’s Tech Tracker index, around 66 per cent of business leaders also hope to raise investment, rising seven per cent from three months ago.

However securing the right talent continues to be British entrepreneurs’ top concern. Around 66 per cent of leaders cited access to skilled workers as a potential obstacle to growth, 12 per cent more than in the second quarter.

Securing fresh private investment was also a highly-cited concern at 53 per cent, followed by increasing sales and keeping up with rivals at 47 per cent and 23 per cent respectively.

The number of business leaders who said they were “confident” or “very confident” in their company’s ability to increase turnover over the next 12 months fell slightly, dropping seven per cent quarter on quarter to 73 per cent of firms.

Almost three-quarters (73 per cent) of entrepreneurs surveyed believe a no-deal Brexit would be bad for their business, with the majority (57 per cent) in favour of cancelling Brexit altogether and remaining in the EU.

Meanwhile, 22 per cent of startups said they would support a second referendum on the matter. Eleven per cent would like to see the UK leave the EU with a deal in place, while just eight per cent prefer a no-deal exit.

“While there has been a dip in confidence over the past three months, it’s important to note that the vast majority of tech startups are confident they will grow in the year ahead,” said Gandhi.

“That said, we cannot ignore the impact Brexit is having on entrepreneurs across the country, more specifically, the threat of a no deal. Business leaders need clarity and certainty over what the future looks like – a no-deal Brexit cannot provide this.

“So, while cancelling Brexit seems unlikely, it’s hugely important Boris Johnson and his cabinet listen to the concerns of UK tech startups, ensuring these businesses are supported and their interests are protected as much as is possible.”