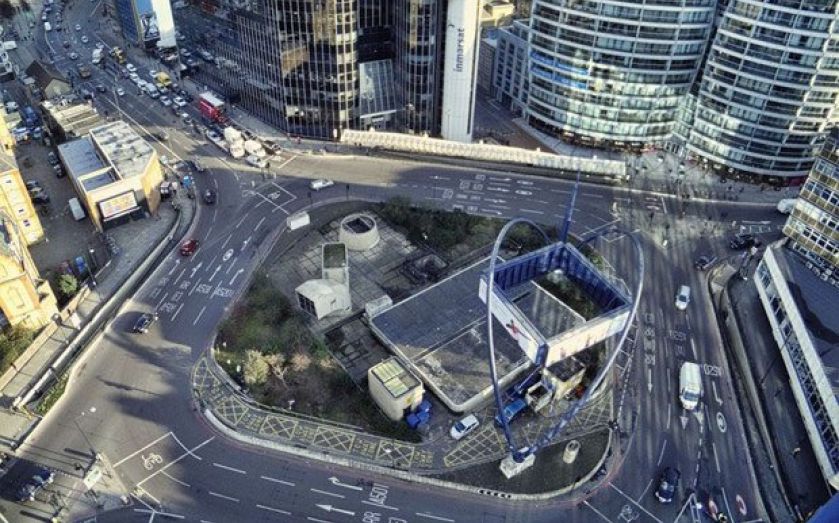 TECHNOLOGY, media and telecoms companies have come out in force this year, snapping up 24 per cent more office space than both 2012 and 2011 respectively, according to property consultancy Colliers International.

Take-up across central London stands at 2.9m square feet (sq ft) in the year to date, driven by major deals such as Google’s decision to sign up for a new headquarters at King’s Cross and News International’s letting at the Place in London Bridge Quarter.
In Farringdon, Clerkenwell and Shoreditch (FCS), the so-called “tech heartlands”, these sorts of companies accounted for 84 per cent take-up this year while in Holborn the proportion was 66 per cent and 88 per cent on the Southbank.

The high number of major corporate office deals has also sent rental prices in these emerging areas soaring, with rents in the FCS area up 46 per cent year-on-year.

Colliers’ Guy Grantham told City A.M.: “Media and technology demand has completely driven rents in areas like Shoreditch to record levels. Regardless of the fact many firms are still quite price sensitive the more high profile players are driving higher rents.”

He added that the exceptional size of the rental deals this year meant that next year’s take-up level  is unlikely to be as high.

“There are still some big requirements out there. Sony is looking to combine their three London offices in one but again we are not going to see the same big Google-type deals coming in next year,” Grantham said.

While the market has been dominated by large occupiers, Grantham added that there was still “healthy demand” from smaller firms.