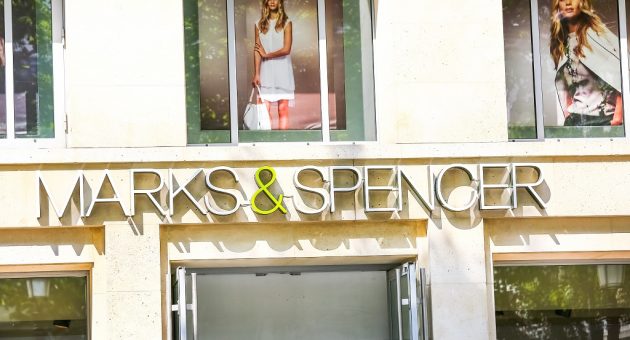 Taxes too high where you live? It’s time to vote with your feet 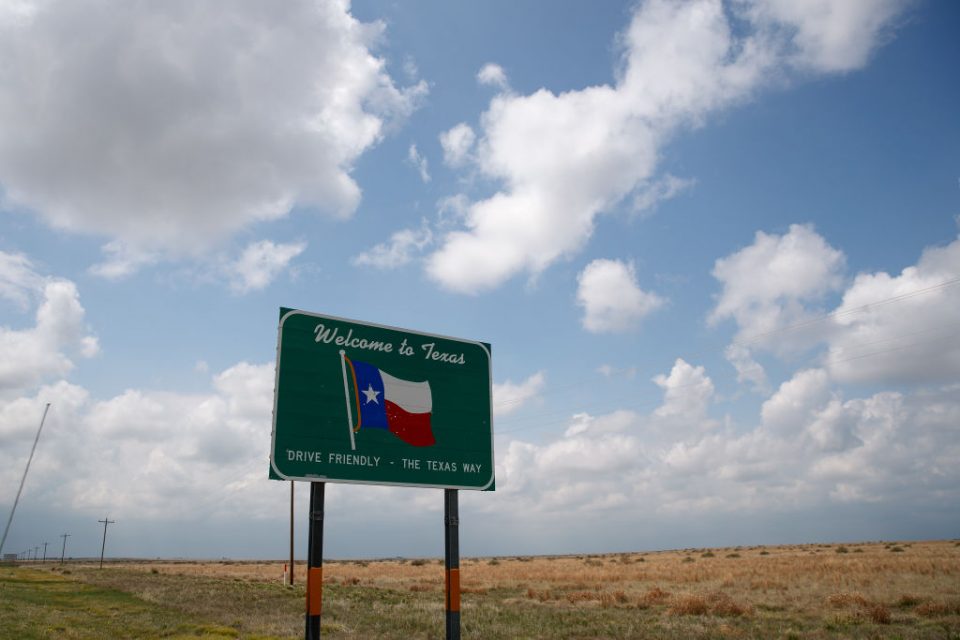 Moving is the ultimate form of tax avoidance.

It is legal and effective – although rather drastic. Often we think in terms of a person or business relocating from one country to another.

Last year Sir Jim Ratcliffe, Britain’s richest businessman, decided to move to Monaco. In 2010, his company Ienos moved its headquarters to Switzerland, to save an estimated €450m in tax over four years.

In his memoirs, David Cameron covers the discussions about reducing the top rate of tax from 50 per cent to 45 per cent. He writes: “The figures justified our approach: when the new tax rate was implemented in 2013/14, there was an £8bn increase in revenue from additional-rate taxpayers.”

Part of that was due to entrepreneurs fleeing from Francois Hollande’s France. Cameron adds that George Osborne wanted to cut the rate to 40 per cent to boost the economy, but that he refused for political reasons – pretty feeble given that the Tories were going to get howls of abuse for cutting tax on the rich at all, whether to 45 or 40 per cent.

But what we are less familiar with in the UK is the notion of people moving within a country to reduce their tax bill. Yet in the US this is happening on a significant scale. Every day, thousands of Americans are leaving high-tax states (New York, California, Connecticut, New Jersey) to move to low-tax states (Texas, Florida, Nevada).

The economist Chris Edwards conducted a study on this topic for the Cato Institute. He says: “I divided the country into the 25 highest-tax and 25 lowest-tax states by a measure of household taxes. In 2016, almost 600,000 people moved, on net, from the former to the latter.”

The trend continues. According to a February 2019 article from The Hill: “Once again, Texas and Florida were the big winners in overall population gains, with the Lone Star State gaining more than 379,000 residents from 2017-18 and the Sunshine State posting a gain of more than 322,000. The big net losers from the report were New York, which lost a total of 48,510 residents, and Illinois, which lost 45,116.”

There will be a political impact from these relocations, given that the population of individual states will dictate how many seats in the US House of Representatives they are assigned after the 2020 census.

It may also have an impact on the US presidential elections. Hillary Clinton lost Florida and Ohio very narrowly in 2016. Will the new arrivals in those states, who moved to save tax, be likely to vote Democrat?

Of course, some will. Tax is not the only issue on which people vote, and many who agree with Donald Trump’s tax cuts might have any number of other reasons for not voting for him. But overall, it is likely to help him.

In New York and California, meanwhile, the Democrats are bound to win by a huge margin anyway, so the departure of Republican voters won’t make any difference there.

Those individuals most likely to evacuate are the wealthy. For example, Bloomberg reports how “Connecticut lost the equivalent of 1.6 per cent of its annual adjusted gross income, as the people who moved out of the Constitution State had an average income of $122,000, which was 26 per cent higher than those migrating in.”

And Grover Norquist from American for Tax Reform warns that there is also an impact on unemployment: “Taxes do matter and jobs are created in states that are lower taxed. What President Trump and the Republicans want to do is do for all America what Florida and Texas have done in their states, which is to reduce taxes to the point where they’re where people want to invest, they’re where people want to move.”

The local variation of tax rates is more modest in the UK, and applies primarily to council tax. The Scottish government already has tax varying powers, but has been cautious about using them. And for some years, there has been speculation about Northern Ireland adopting a lower rate of corporation tax than the rest of the UK.

If in the future we see more tax devolution to Scotland, Wales and Northern Ireland, perhaps we might see some impact between those countries and with England.

And perhaps we should go further. For those of us who want to keep more of our own money, the US federal model does have some attractions. You can vote for low taxes. Then even if you lose, you can still have low taxes, if you are prepared to vote with your feet.