Rishi Sunak's choices: The taxes that may define this year's Budget 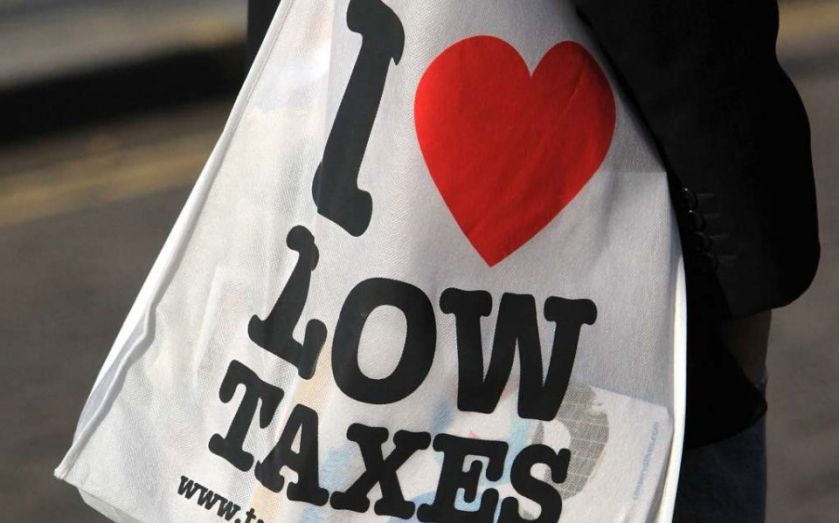 It is becoming increasingly clear tax hikes are firmly on the Chancellor’s agenda this week, as Rishi Sunak has hinted that he will raise some in the Budget on Wednesday. He is reportedly keen to “level” with people about the fiscal challenges to come.

The Chancellor’s primary objective will continue for to be supporting the economy rather than repairing the country’s finances, said Tom Stevenson, investment director for personal investing at investment manager Fidelity International, telling City A.M. that “at the margin this makes unwelcome tax raids a little less likely.”

Also, the country does not face a fiscal crisis despite this year’s record levels of borrowing. “Low interest rates mean we can afford to borrow the money and the Chancellor is likely to recognise that this week,” he explained.

When asked about potential tax rises in the Budget, Sunak told Sky News over the weekend: “I would like to keep taxes low for people… but I want to deliver our promises to the British people that we will be responsible with their money.”

When asked about specific tax rises, the chancellor refused to comment on what policy levers he would pull. So which taxes may define this year’s Budget?

First, personal tax allowances. Stevenson called this “probably the easiest target of all” because freezing the levels at which individuals start to pay tax and move into higher tax bands is a ‘stealth tax’.

“Like inflation, it is a way of dipping into people’s pockets without many of them noticing. The £6bn potential increase to government revenues is not to be sniffed at either,” Stevenson said, adding that he considers this scenario highly likely.

Last year, the Chancellor ordered a review of capital gains tax and the Office of Tax Simplification concluded that the current rules were ‘counter intuitive’ and created ‘odd incentives’.

“This is because CGT is taxed at a lower rate than income. Aligning CGT with income tax could raise a further £14bn a year,” Stevenson noted.

Depending on how any changes are implemented, he expects that a tightening of the CGT regime could hit property owners, business owners and people “sitting on uncrystallised capital gains,” so he thinks it is unlikely an increase will be included in this Budget, although it is likely to happen in due course.

Next up is corporation tax. It was former Chancellor George Osborne who reduced the rate at which company profits were taxed from 28 per cent, to 19 per cent. There were plans to go even lower to 17 per cent, although these never made it in the end.

“Even if the corporate tax rate were to rise to 23 per cent, we would still be more lightly taxed in this area than the OECD average. Doing so would raise £14bn a year. Shareholders would obviously pick up the tab,” Stevenson said.

It would not be the runup to a Budget if alarm bells were not sounding about the government finally grasping the nettle of how pension contributions are privileged by the tax system, remarked Stevenson.

“Chancellors have looked over this particular abyss before and stepped back. It would be particularly unpopular in Conservative heartlands,” he said, although he added the current system clearly benefits higher earners the most and the potential savings are significant.

Stevenson’s verdict is that the probability in this Budget is low.

The Chancellor is reported to be against the idea but if he were looking at a single measure that could put the UK’s finances back on track, “a version of this might fit the bill,” said Stevenson. However, “this feels too radical,” he added.

Read more: A catch-up strategy? How Government can give young Brits a boost in Budget 2021