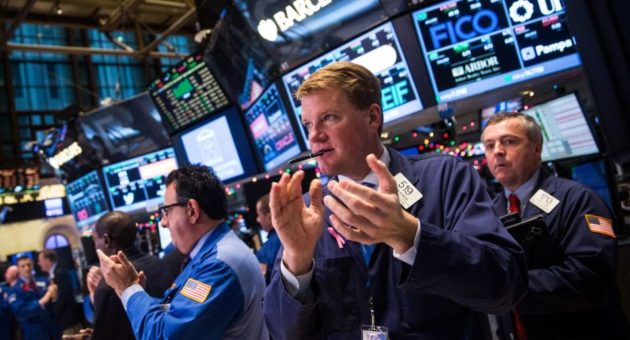 A teenager has pleaded guilty to attempted murder after a six-year-old child was thrown from a 10th-floor balcony of the Tate Modern.

Jonty Bravery, aged 18, based in Ealing, west London, has been accused of deliberately lifting the boy and throwing him over the balcony.

The boy, a French national on holiday with his family, suffered brain injuries and a fractured spine.

The victim’s injuries included a bleed on the brain and broken arms and legs.

Bravery was not named in initial reports of the incident due to his age. But Judge Nicholas Hilliard ruled in October that he could be identified as an adult defendant.

The Crown Prosecution Service (CPS) said Bravery told police he had intended to hurt someone at the Tate Modern before the incident occurred.

Today his lawyer told the court that he had been assessed as likely having a personality disorder, the Guardian reported.

Justice Edis has adjourned sentencing until 17 February until a report is completed.

Bravery will be held in custody at the Old Bailey until that date.

Dora Maar at the Tate Modern review: Forget what you think you know

DEBATE: Would Modern Monetary Theory be a viable strategy to boost the UK economy?