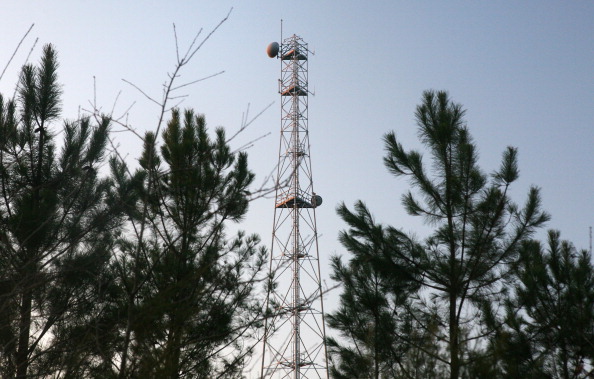 Talk Talk revealed a £4m half-year profit today amid reports that it is close to a deal to sell its Fibrenation sister company to Cityfibre, the UK’s largest alternative broadband network provider.

Sky News reported that although sources warned that the deal had not yet been finalised, there was a chance the agreement could be announced this morning.

It was a strong first half for Talk Talk, with rapid customer growth in fibre driving earnings to a 14 per cent rise year on year for the six months to the end of September.

A new 300,000 fibre customers in the first half of thew financial year turned a £4m loss this time last year into a £4m profit before tax.

The company was responsible for 33 per cent of all new Openreach fibre to cabinet lines installed in the period.

Net debt increased to £830m, from £760m in 2019, driven largely by capital outflows from accelerated fibre growth, the cost of switching headquarters, and continued investment in sister company Fibre Nation.

Basic earnings per share dipped 0.3 per cent to 1p. Talk Talk maintained an interim dividend of 1p per share.

In its results Talktalk said that it was undertaking “ongoing advanced negotiations with interested parties” regarding the sale of Fibrenation.

Cityfibre’s offer would see the Goldman Sachs backed company, which has set a target of connecting five million homes by 2025, take full control of Fibrenation.

The news comes after the Labour party announced plans to nationalise BT’s Openreach infrastructure division, a move it said would cost £20bn.

“We’re pleased that our clear strategy to accelerate customer growth in fibre broadband while also reducing costs has led to a significant increase in profitability in the first half, with a 14% year-on-year increase in like-for-like EBITDA. We now have over two million customers taking a fibre product, adding nearly 300,000 customers in the half.

“Fibre broadband is good news for customers and Talktalk. It offers a faster, more reliable service whilst also reducing churn and comes with a materially lower cost to serve. In addition, our soon to be completed HQ move and shift to a self-service model is underpinning our cost reductions.”