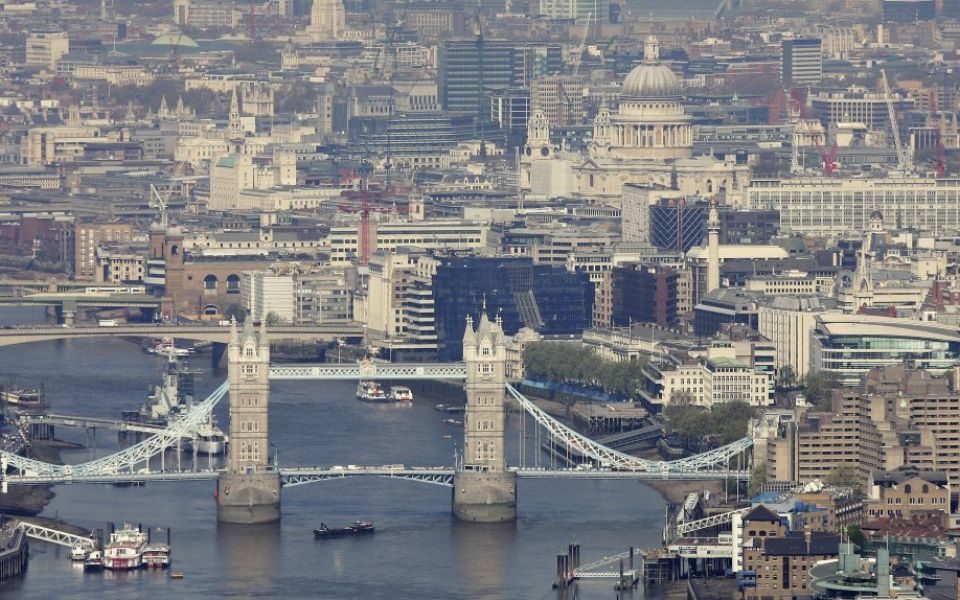 Take-up of office space in London soared in the final quarter of 2018, rounding off a year of bumper demand for the capital’s commercial property market.

New figures from CBRE show that take-up in Central London for the fourth quarter of 2018 was 3.9m square feet (sq ft), marking a quarterly increase of 13 per cent and above the 10-year quarterly average of 3.2m sq ft.

This took the full-year total to 13.7m sq ft, exceeding the levels seen in both 2016 and 2017. More than 3.2m sq ft of Central London office space was also under offer at the end of 2018, marking the highest total at the year-end in almost two decades.

The largest unit under offer at the end of the fourth quarter of 2018 was 5 Bank Street in Canary Wharf. A total of 26 deals to flexible office operators totalling 755,900 sq ft helped boost business services take-up to 31 per cent of the Central London total.

The creative industries sector also represented a notable proportion of take-up at 15 per cent.

“2018 ended with a bang, as centrally located London office space continued to be snapped up by occupiers,” according to Richard Smart, CBRE executive director of London leasing.

He added: “In a continuing trend, flexible office operators acquired large units across London, this included several new entrants to the London market. The large amount of space under offer at the end of last year will mean that 2019 is set for a buoyant start.”

Three deals over 100,000 sq ft were transacted over the course of the quarter, the largest of which saw WeWork sublease 159,200 sq ft from Marks & Spencer in Paddington.