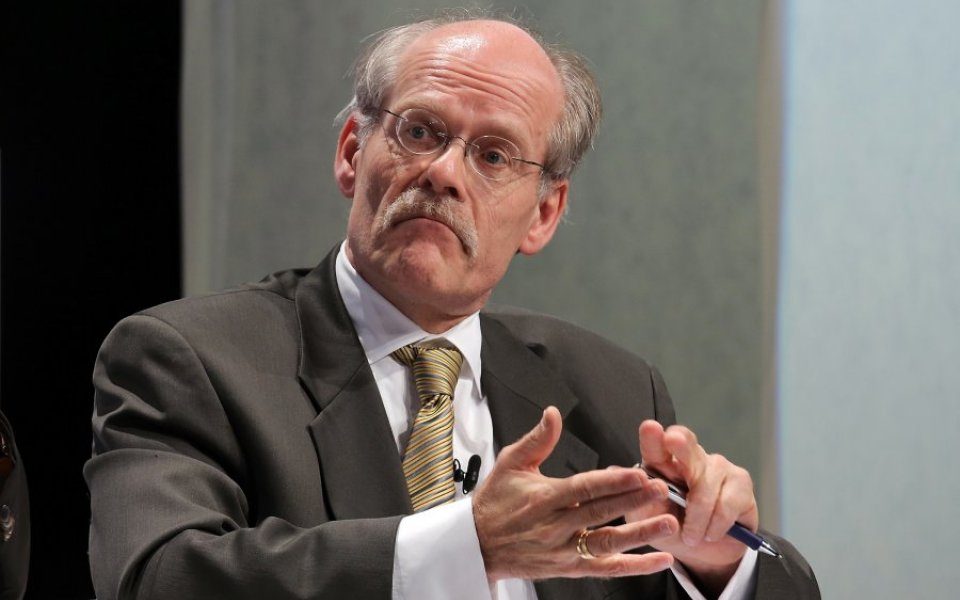 One thing’s for sure: the Riksbank doesn’t do things by halves. The Swedish central bank just took its benchmark interest rate even further into negative territory than economists were expecting.

The Riksbank announced this morning it would be cutting rates to minus 0.5 per cent, from the current minus 0.35 per cent.

This is a move even bolder than the minus 0.45 per cent rate cut the market was expecting – but then, the Riksbank does like to surprise.

The bank is working to weaken the Swedish krona to push the country's inflation up, announcing in a statement this morning that inflation looks to be lower in 2016 than previously forecast, weakening their confidence in Sweden's two per cent inflation target.

The lower rate has been set to “provide support for inflation so that it rises and stabilises around two per cent in 2017”.

The Riksbank attributed a strengthening Swedish economy and falling unemployment in the country to the bank's very loose monetary policy. Sweden's key interest rate has been negative since February 2015, with four rate cuts in the past year alone.

The Swedish krona immediately plunged on the news, already down by one per cent against the euro.