If reports are true, iTunes could be about to play its last ever track at Apple’s WWDC 2019 event tonight.

The beloved music player has been going strong for 15 years since its introduction in 2004.

But Apple CEO Tim Cook wants to boil it down for parts in the next iteration of Mac OS, according to reports from 9to5 Mac.

Mac OS 10.15 will still include iTunes, the publication states, but that will mainly be to sync older Macs and iPhones still running the software.

The new operating system will include separate apps divided into Music, Podcasts, TV and Books.

Evidence has emerged today that Apple is erasing iTunes’ presence from the internet, wiping clean the Instagram and Facebook pages for its erstwhile music player. 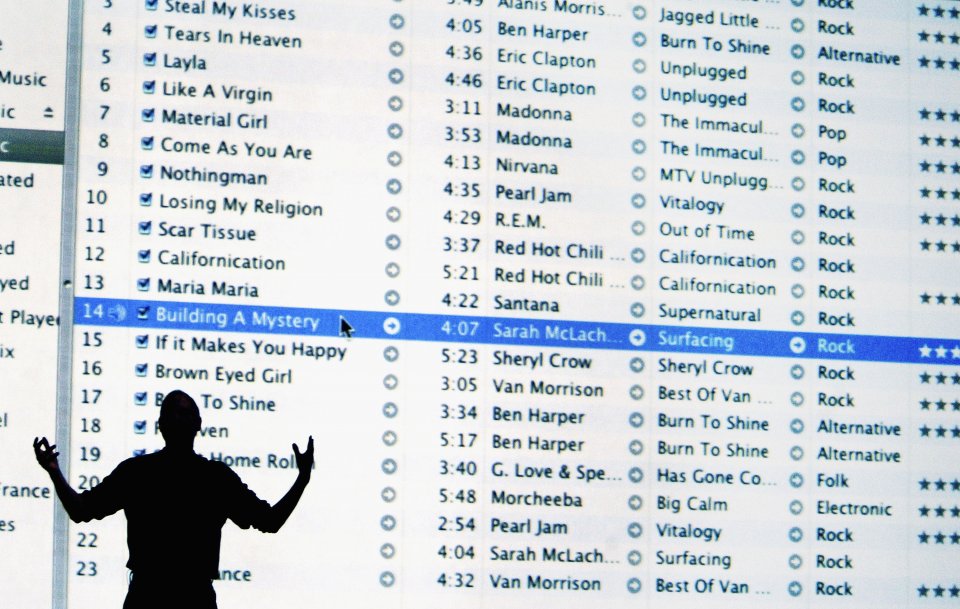 Official Instagram posts have all been deleted just hours before Apple is set to make the news official at WWDC tonight.

iTunes still has a presence on Twitter, but the account’s most recent posts have been retweets of Apple TV’s posts.

Apple appears to be clearing the ground in preparation for the launch of Apple TV+, its new TV streaming service.

The separate Music, Podcasts and TV apps due to be announced tonight have already been in place on iOS for a while, but this would be a big change to MacOS to prepare it for the launch of Apple's Netflix rival.

Apple’s Marzipan software has made the change possible, allowing developers to create a single app that runs across the iPhone, iPad and Mac.

WWDC 2019 – what announcements can we expect?

Unlike other Apple events, WWDC is focused solely on software updates Apple is bringing to its wealth of devices.

As well as the Apple TV+ streaming service, we are likely to see iOS 13, the latest version of the iPhone operating system.

That should introduce a new dark mode, improved multitasking features for iPad users and new ways for the iPhone to store health data.

Apple WWDC 2019 will also introduce updates to the Apple Watch OS if reports are correct.

The show gets underway at 6pm UK time.