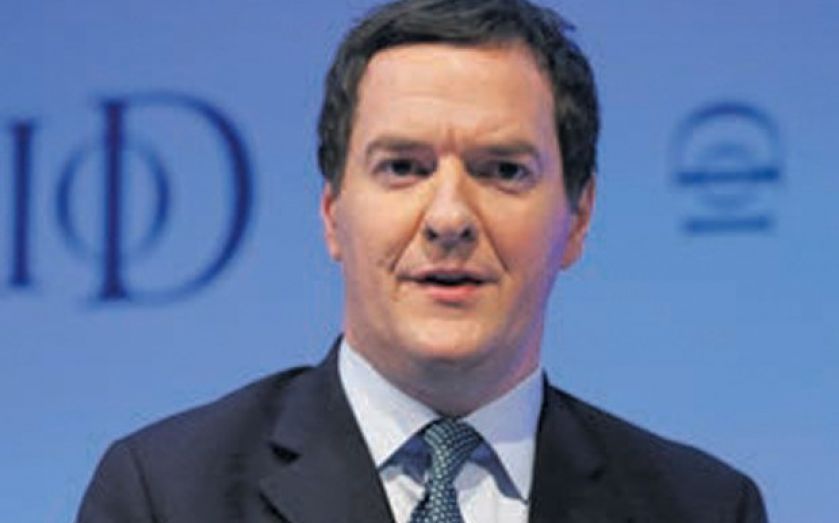 THE UK has held onto its position as having the most attractive tax regime among peer countries, according to a leading survey released yesterday.

Reforms made in recent years have markedly improved Britain’s standing and made it a more appealing to large companies, the report by KPMG said.

The survey of executives at large businesses operating in the UK revealed that, when asked to name the top three states from a tax perspective, the UK was the most commonly cited country.

The rankings are becoming more evenly contested, however, with Luxembourg, Ireland and Switzerland closing in on Britain, the authors said.

And rather than calling for lower taxation, the findings suggest that companies just want some stability.

“Looking at specific areas of tax, the results suggest that, in the main, business is not looking for further changes,” the report said. “Indeed, simplicity and stability were ranked as more important than a low effective tax rate.”

The survey also warned that ongoing debates around potential tweaking of the tax system can have a damaging effect on the economy.

“Some of the rhetoric around tax could deter investment to the UK,” the report said. The study found that 67 per cent of respondents from FTSE 350 companies believe that “the media and political debate” is likely to reduce investment in the UK.

Among the FTSE’s top 100 companies this view was even more embedded, with 88 per cent agreeing.

However, eight out of 10 executives in foreign-owned subsidiaries said it has no effect.

Jane McCormick, head of tax at KPMG in the UK, remains upbeat. “Our research shows that the efforts that the current and previous government have made to address anomalies and improve the attractiveness of the UK to business from a tax perspective are bearing fruit,” she said. “Policymakers recognise that business is a powerful growth engine, creating jobs”.