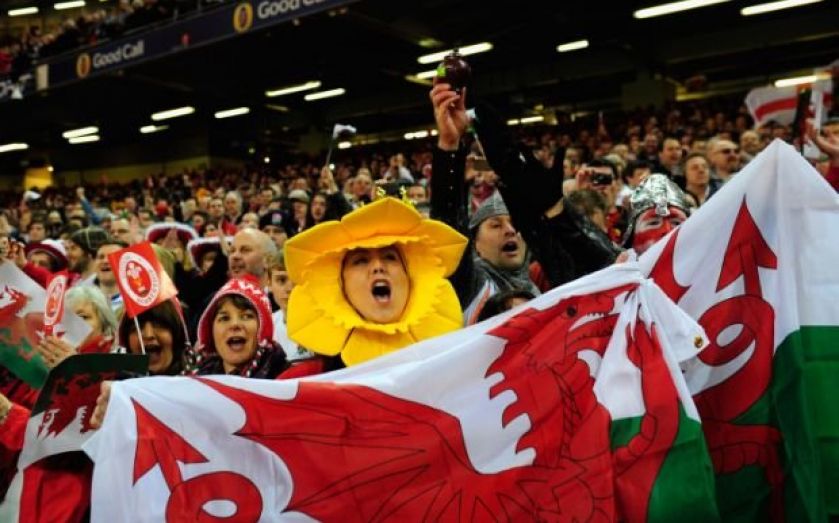 After the drama of the Scottish referendum, support for Welsh independence has fallen to its lowest ever level.

Two per cent thought the powers vested in the Assembly were too great and should be reduced and 12 per cent were keen on removing it altogether.

The poll also asked the 1,006 telephone respondents who they'd vote for in the general election.

Labour came out top (but down 4 percentage points) with 38 per cent, while the Conservatives were down one pp at 23 per cent. Plaid Cymru also lost one pp, and had 13 per cent of the vote.

The only gainer was UKIP, which could count on 14 per cent of the total. Its support had risen by seven percentage points.