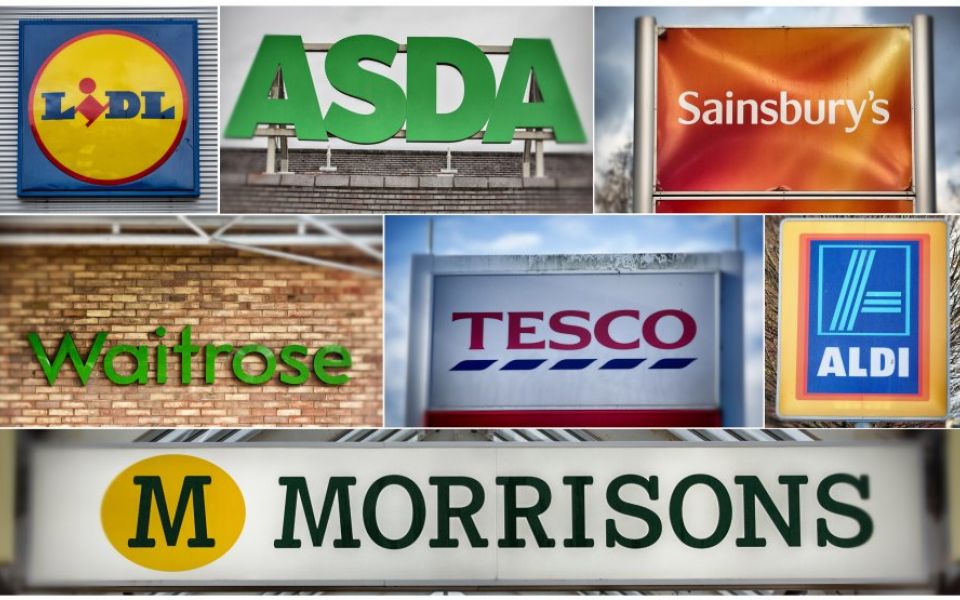 The World Cup and sunny weather led consumers to spend almost £500m more at supermarkets over summer than they did the year before, according to new data released today.

Alcohol spending grew by £228m, while people spent £178m more on fizzy drinks and £74m more on ice cream during one of the hottest summers on record, Kantar Worldpanel data showed.

Overall the market grew by 3.8 per cent, while supermarkets’ convenience format stores benefited from people choosing to stay at home and shop down the street for supplies, collectively growing by 7.6 per cent.

However, grocery inflation grew two per cent by Kantar’s measurement, while promotional sales dropped to their lowest level since 2009 to account for just under a third of sales.

Fraser McKevitt, head of retail and consumer insight at Kantar Worldpanel, said: “Retailers are looking to offer consistently lower prices on everyday items rather than one-off deals and they have all reduced promotions as a result.

“That being said, consumers may not feel like they have more money in their pockets – grocery inflation has now reached two per cent, adding £1.64 to each household’s weekly shopping bill. At the current rate, these price increases add up to an extra £85 per home annually.”

Aldi grew the fastest in the three months to September, with sales increasing 14 per cent compared to the year before, fuelled by its fresh and chilled produce. Rival Lidl outgrew other supermarkets, seeing sales rise 8.3 per cent.

Kantar saw more evidence of Asda’s ongoing turnaround, with sales up 3.1 per cent as 211,000 shoppers flocked to the chain, fuelled by an eight per cent hike in own-label goods. Its proposed buyer, Sainsbury’s, posted higher sales despite its market share falling almost half a per cent to 15.4 per cent.

Ocado grew sales by almost eight per cent to secure 1.2 per cent of the market, as its results today showed evidence that its automated warehouses are fuelling a rise in weekly sales.

Iceland managed to grow six per cent on the back of its ambient and chilled product lines.

Amid rumours that Tesco will launch a discount retailer dubbed Jack’s, Kantar speculated over what lines the store might feature.

“Tesco’s ‘Exclusively at’ brands such as Eastman’s and Creamfields are proving popular with shoppers,” said McKevitt.

“The own-label product lines launched earlier this year and accounted for £90m of sales over the past 12 weeks – finding their way into 16 per cent of Tesco shopping baskets.”