Superdry shares dive after board exodus 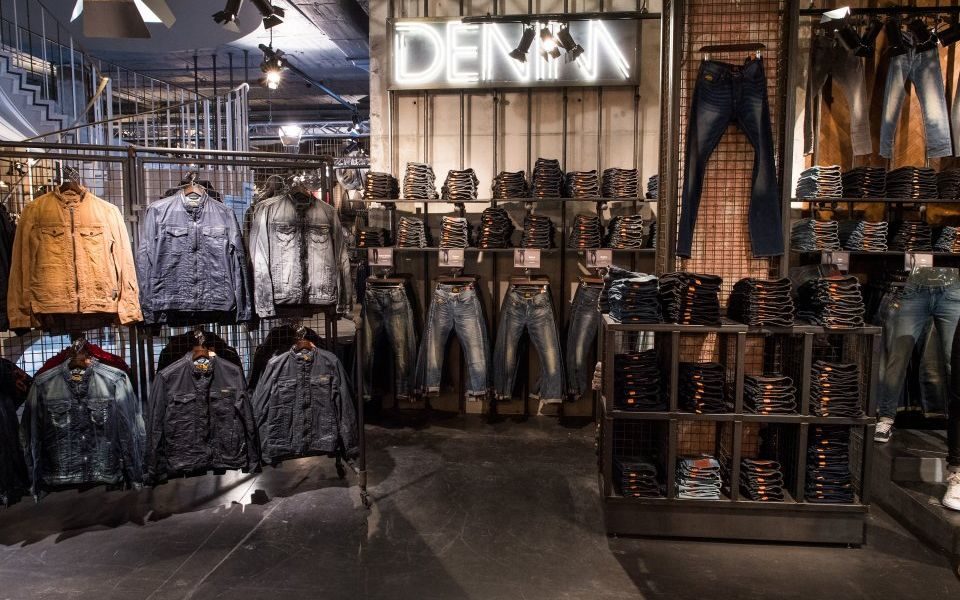 Superdry shares dived in morning trading as investors digested yesterday’s investor vote which saw the return of co-founder Julian Dunkerton and a dramatic board exodus.

Shares in the troubled retailer fell 11 per cent to 445p this morning, adding to an eight per cent drop which the company suffered yesterday before markets closed.

Read more: Superdry board in mass resignation as Dunkerton takes the reins

The drop in share price comes in the wake of a swathe of resignations from Superdry’s directors, who are stepping down after the firm’s co-founder won a vote to return to the company’s board.

Shareholders voted by a narrow majority of 50.75 per cent to re-elect Dunkerton yesterday, in a major blow to the Superdry’s directors, who have previously threatened to resign after warning investors that the entrepreneur’s reappointment would be “extremely damaging”.

UBS and Investec, as brokers to Superdry, have both also resigned.

Read more: Dunkerton wins narrow vote to return to board of Superdry

Dunkerton is set to take over as interim chief executive while Peter Williams – the former Boohoo chair who also narrowly won a vote to return to the board yesterday – has been appointed as Superdry’s chairman.

Kate Heseltine, an analyst at Edison Investment Research, said: "A change is as good as a rest. But the resignation of the entire Board of Superdry and its two brokers following co-founder Julian Dunkerton’s narrow victory vote yesterday to return as chief executive, monumental as it may be, is really only the tip of the iceberg where necessary change is concerned.

"From here the hard work begins to turn around the fortunes of this once darling retailer that has seen its sales and profits, and the share price, plummet over the past year. Of course, there is ongoing debate over whether the problems relate to legacy issues versus strategic initiatives implemented during Euan Sutherland’s tenure as chief executive. It seems likely that Dunkerton will want to address the online strategy and the ranges, including recent plans to diversify beyond the core sweatshirts and jackets offering and branch out into childrenswear, whilst filling a number of boardroom vacancies and attempting to maintain unity throughout the organisation.

"In the face of so much uncertainty once thing seems abundantly clear, that Dunkerton remains as passionate about the success of this global brand as he was when it first floated on the stock market almost a decade ago, and that is no bad thing."