Super Thursday: Interest rate rise by the Bank of England could end the buy-to-let boom 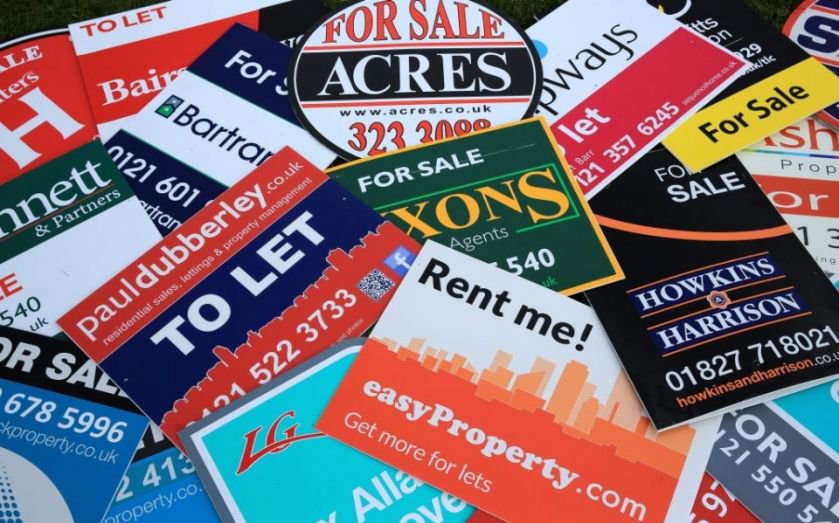 It looks like momentum to raise interest rates could be building over at the Bank of England (BoE), however a legal advice service has warned this could spell disaster for the UK's booming buy-to-let market.

Minutes due to be released later today are expected to show between two to three members of the nine-strong rate-setting committee voted for a rate rise for the first time this year. It comes after governor Mark Carney has warned that the rate decision will "come into sharper relief around the turn of this year".

Interest rates have been held at a record low 0.5 per cent for more than six years as the economy recovers from the financial crisis. This has been a boon for thousands of home buyers who've been helped onto the property ladder by record low mortgage rates.

The Council for Mortgage Lenders estimates that the total number of repossessions will rise to 16,500 in 2016. Citizens Advice predicts that around a third of these will be buy-to-let properties resulting in thousands of people being evicted from their homes with little notice.

"Presuming that when the interest rate rises do come, they will have a slightly greater effect on buy-to-let landlords than on owner occupiers due to the effects of rising household incomes and well-established forbearance procedures, buy-to-let repossessions might then rise to around 5,280 in 2016 and, extrapolating forwards, perhaps around 5,760 in 2017," it said.

"Looking further forwards to when interest rates peak, if total repossessions then rose to around 30,000, similar to the level at the end of 2012, then the same ratio would give an annual estimate in that year of 9,600 buy-to-let repossessions, or an increase of around 4,800 from the level expected this year."