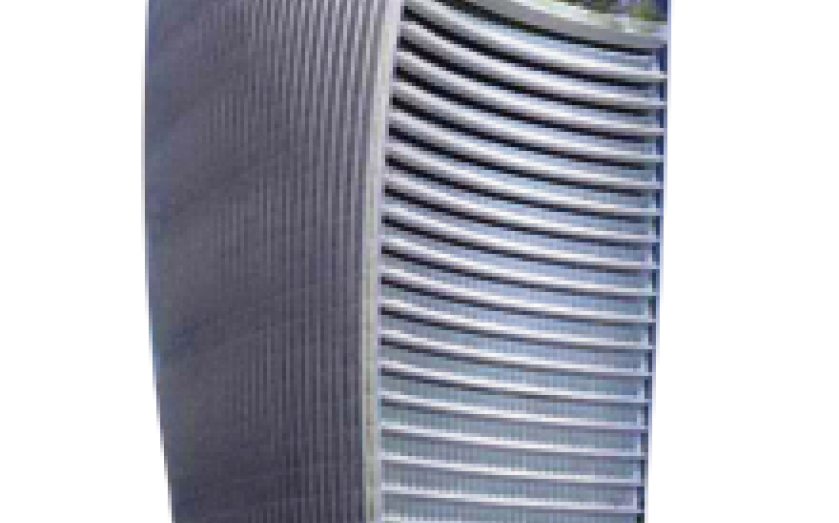 THE DEVELOPERS behind the Walkie Talkie skyscraper last night began erecting an enormous screen in an attempt to block the building’s ultra-bright reflections ­– but not before City A.M. harnessed the power of the beam to fry an egg.

Exactly 347 years after the Great Fire of London ravaged the City, we took advantage of a hotspot on Eastcheap to cook lunch by placing a frying pan on the street below the building.

But anyone seeking to replicate this feat today will be disappointed, as labourers worked through the night to build a 50m blockade along the affected road, close to Monument tube station.

The sunscreen is intended to be a temporary measure for the next few weeks, with developers hoping “the phenomenon” will then go away.

Last night Mayor of London Boris Johnson joked at the GQ Awards that London has a “lovely new skyscraper that is producing Aztec death rays”.

City A.M. was first to reveal how the light was melting cars and shop fronts. Yesterday the story was covered around the world on news programmes in the US, Russia, Australia and Brazil.