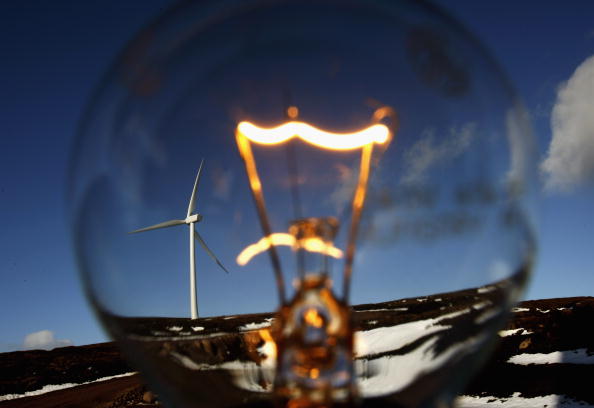 London-based energy supplier Bulb will export its concept abroad, it said today as Britain’s challengers look to do for foreign markets what they have in the UK.

Bulb will take its first tentative steps into France, Spain and Texas, starting with an invitation-only service, it said today.

It plans a general launch in the markets early next year.

Bulb’s expansion comes after years of strong growth in the UK, winning 1.3m customers since its launch in 2015.

The company is yet to set growth targets, but hopes to emulate its expansion in the UK. It plans to add a further 1m UK homes to its customer base this year.

The three new markets are in a similar place to Britain half a decade ago, with strong dominance by a handful of legacy firms.

“When we started Bulb in the UK, we saw the same story at all the big providers – poor service, high tariffs, inefficiency and little support for renewables,” chief executive Hayden Wood told a conference in London today.

“We’re excited to give the people of France, Spain and Texas a better choice about where they get their energy from.”

Bulb will follow fellow challenger Ovo into Europe which plans to launch in France in July and Spain in October. Ovo is also eyeing Australia and Italy for next year.

Smaller British energy suppliers have managed to break the dominance of the so-called Big Six in just a few years.

From supplying nearly all of the market in 2011, the big companies had lost 26 per cent of customers by 2018.