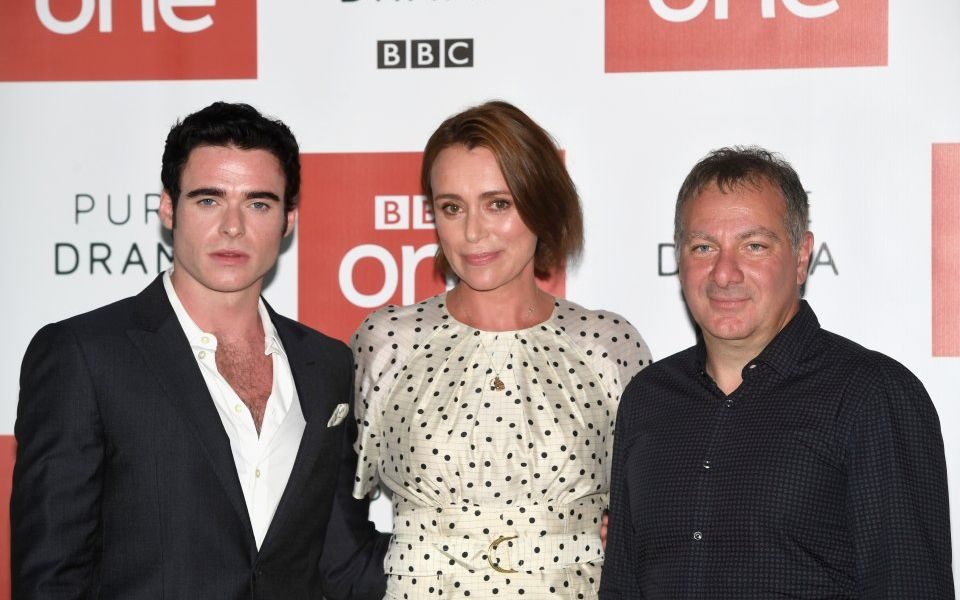 Sunday is now the most effective time for TV advertising in the UK, as hit drama series help boost audience engagement.

New data from TV and radio analytics firm Admo.tv reveals more TV ad spots air on Sunday than any other day of the week, while adverts on this day also drive more web traffic.

The research shows while advertisers are still spending the largest share of their budget on Saturday night slots, Sunday adverts are proving more effective.

TV ad spend traditionally peaks towards the end of the week, with hit shows such as Saturday Night Takeaway and Britain’s Got Talent previously attracting large audiences.

But the findings suggest advertising pounds spent on Saturday spots are not as effective as previously thought.

The boost in audience engagement on Sunday nights may have been spurred on by a string of hit drama series, such as Vanity Fair and Cheat. Popular BBC series Bodyguard and Line of Duty have also helped boost Sunday night viewer numbers.

While prime time advertising slots are the most coveted by brands, the data shows daytime TV audiences are almost twice as likely to engage with adverts as those in the popular 8pm to 10pm slot.

“It’s now more important than ever to ensure that each campaign delivers meaningful return on investment. As viewing habits change, this is the real future of TV advertising.”

Monday is the most effective midweek day for TV advertisers, the data revealed, as it benefits from high investments made over the weekend by media planners and buyers.

By contrast, Wednesday is the least effective day of the week for TV advertising, prompting 50 per cent fewer online searches compared to Sunday.