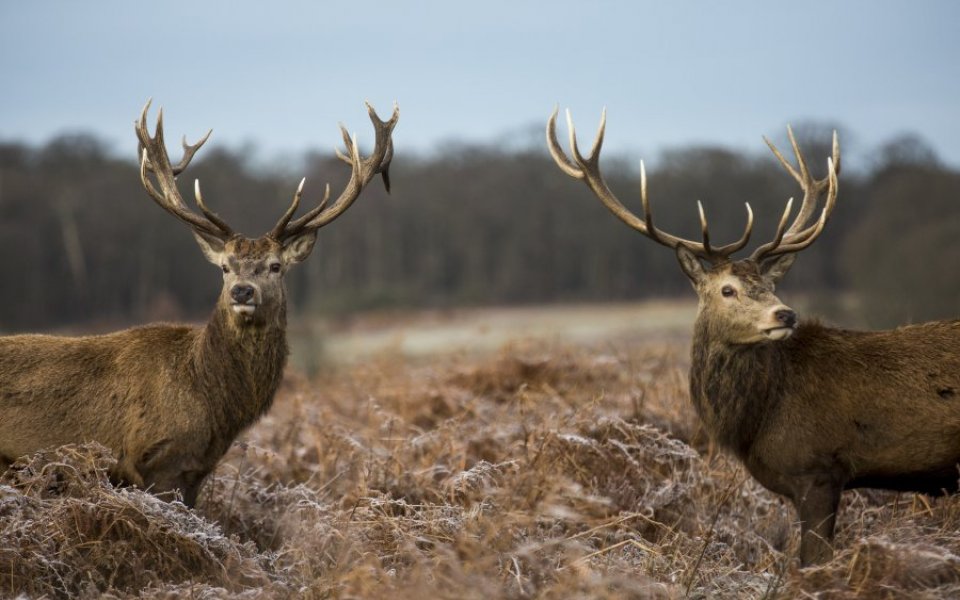 Inner London boroughs are granting planning permission for more new homes than the all of the surrounding outer boroughs put together, according to a new report that warns of a growing prosperity divide within the capital.

This means inner London is granting permission for 50 per cent more homes in absolute terms than the whole of outer London – despite representing a considerably smaller area, fewer boroughs, and already hosting the highest densities of development.

The estate agent’s managing director, Andrew Bridges, said: “London is becoming a tale of two cities. This is the best of times for those with a foot on the ladder and a share in prosperity. But we’re facing the worst of times for London’s aspiring first time buyers, for long-term tenants – and for the concept of long-term planning.”

Tower Hamlets and Greenwich gave the go-ahead on the greatest number of new homes – 3,029 and 2,794 respectively. Even the City, which has traditionally taken a conservative approach to residential development, approved more homes than some suburban borough, clearing all 164 applications it received in the first half.

By comparison Richmond-upon-Thames approved 52 new homes, the lowest of any borough. Similarly, Kingston only granted 75 approvals, with Hillingdon and Bexley also consenting to fewer than 100 new homes.

Separate figures out today tracking the frequency homes change hands highlighted a wider divide between the north and south of England.

Homeowners hold onto their property for an average 16 years in the south east, compared to every 22 years in the north east, according to My Home Move. The conveyancing services firm said the higher rate of turnover in the south indicated a healthier market as people move up the housing ladder.

"England has a two-speed house market, which reflects its two-speed economy. The stronger job market and higher incomes in the south mean that people buy and sell homes more often than in the North," My Home Move chief executive, Doug Crawford, said.

However, the research found that the amount of time between house sales has fallen dramatically over the last five years, down by 24 per cent across England as a whole from once every 25 years to an average of every 19 years, signalling a wider improvement across the country.