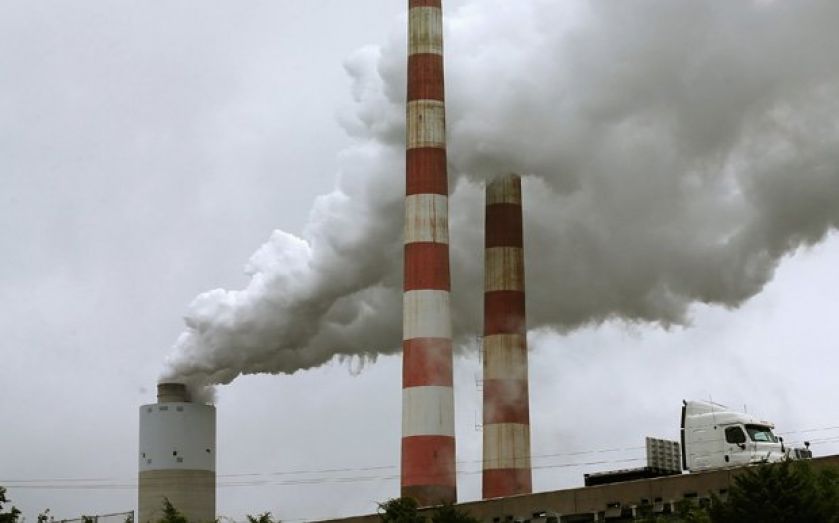 OVERSEAS power stations should be eligible for UK energy subsidies, which would save consumers up to £1bn a year and help meet green targets, argues a report published by think tank Policy Exchange today. The UK currently has four operational interconnectors to Europe, with another eight in various stages of development. By supporting generators abroad, the UK could import energy from cheaper European markets, including zero-carbon electricity from countries such as Iceland and Norway. This could save UK customers up to £1bn per year, according to a National Grid estimate. “Installing more power lines between the UK and Europe could help the UK cut energy bills and meet our aggressive carbon targets more cost-effectively,” said the report’s author, Simon Moore. “But misguided regulation from the EU is getting in the way of interconnectors being built to Britain. This needs to be overturned.” The report also expressed concerns about the UK government’s plans drastically to restructure the energy market, called the electricity market reform. The core change will be a capacity auction, effective from 2018, which will provide suppliers with a steady, guaranteed price for energy. “How to involve interconnected capacity in the new capacity market is proving the most difficult [challenge] to resolve,” said the report. “Until a solution is found, interconnector operators are likely to be at a disadvantage. By eroding price spikes, price differentials between neighbouring markets, which are the source of arbitrage revenue from which interconnectors make their profits, also diminish. “By lowering wholesale prices at one end of the link, a capacity mechanism will also lower returns to interconnection.”