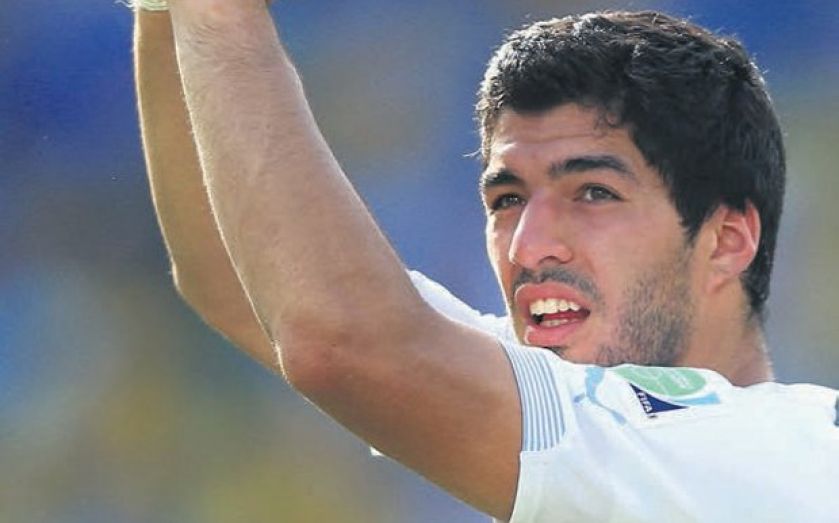 CONTROVERSIAL Uruguay striker Luis Suarez is set to make his Barcelona debut within days after succeeding with an appeal against his total ban from football. Suarez, who left Liverpool for Spain in a £75m transfer, failed to overturn a four-month suspension from playing for biting Italy’s Giorgio Chiellini at the World Cup, but has been told he is allowed to train with his new club and play in Monday’s home friendly against Club Leon of Mexico. The 27-year-old took his case to the Court of Arbitration for Sport last week after world governing body Fifa upheld its original punishment.