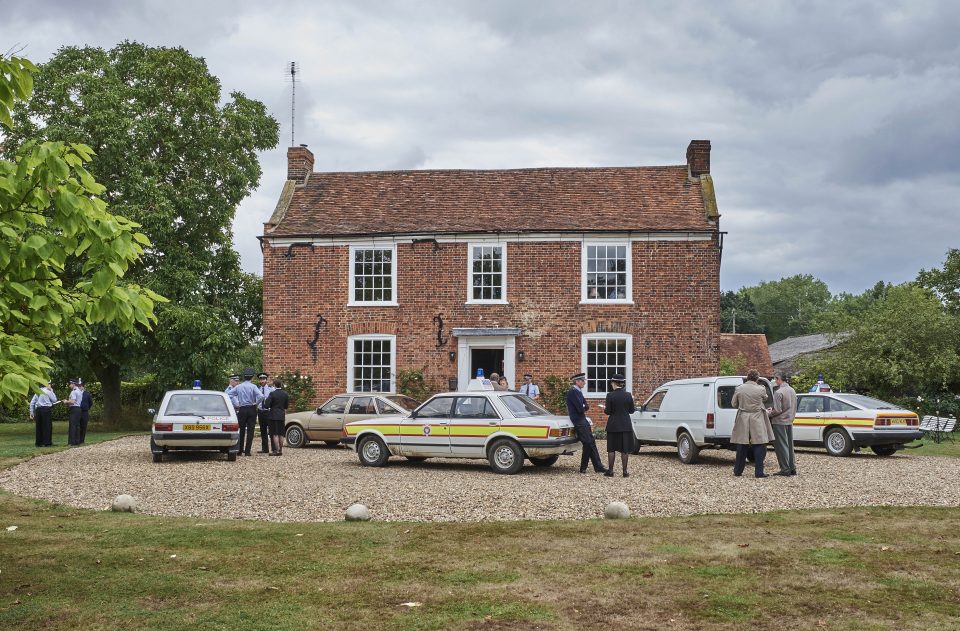 STV today scrapped its dividend as the broadcaster warned the coronavirus outbreak would impact its advertising revenue and production plans.

STV, which holds the channel 3 licence in Scotland, said the downturn in advertising meant its full-year target of single digit revenue growth would now be “challenging”.

The broadcaster said its production division had also been hit by new social distancing measures, with filming halted on Antiques Road Trip and new factual entertainment show Clear Out Cash In.

As a result, the firm said it would scrap its planned dividend for 2020. Alongside a reduction in programming costs and other measures, this is expected to save £10m.

Shares in STV were down five per cent following the announcement.

The downbeat outlook reflects wider difficulties in the sector as broadcasters fail to match a boom in demand with higher revenue.

However, STV said the impact would be partly limited by its variable cost base, as broadcasting costs vary in line with national advertising revenue under its long-term arrangement with ITV.

“Over the last 2 years STV has demonstrated its resilience and ability to grow the business in the face of challenging market conditions,” said chief executive Simon Pitts.

‘These are now extraordinary times and our immediate focus must be on protecting our brilliant people and fulfilling our public service role to keep our viewers informed and entertained in the most trying of circumstances.”

STV has benefitted from a rise in viewing figures amid the pandemic, with its peaktime audience up 45 per cent last week.

Online viewing surged 80 per cent in the first quarter year to date, with over 8m hours of viewing on its STV Player on demand service so far.

However, STV said its digital advertising revenue would suffer amid the health crisis and warned its full-year guidance of double-digit revenue growth would likely come under pressure.