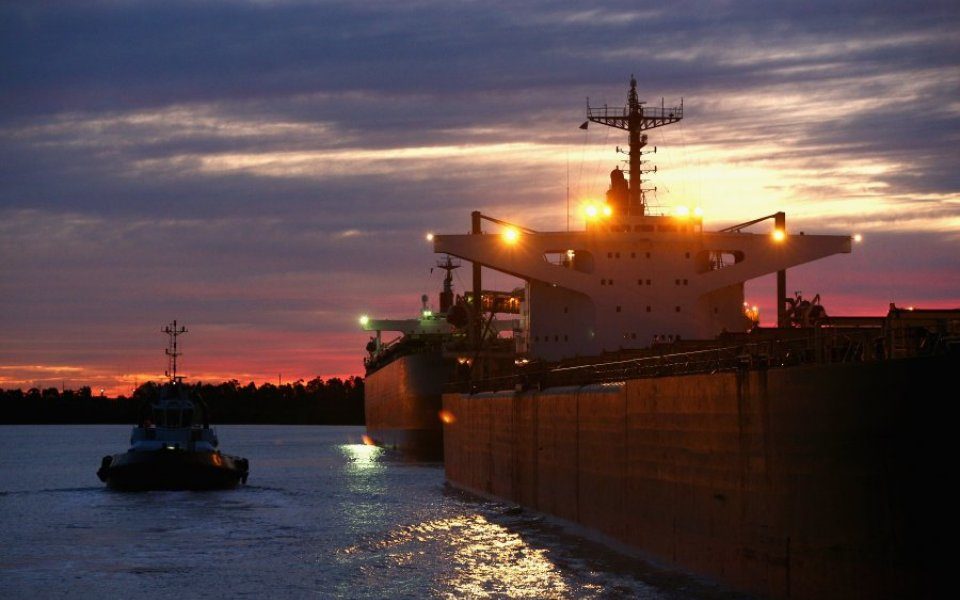 The Baltic Exchange, a financial maritime hub located in the heart of the City of London, could be sold to one of a string of foreign buyers.

The exchange is home to the Baltic Dry Index, which measures the cost of shipping huge quantities of coal, ore, grain, and other dry commodities across the world. Some analysts believe that the index is a bellwether for the health of the global economy.

Several companies are eyeing a potential takeover of the Baltic Exchange, including the Singapore Exchange, CME Group, Intercontinental Exchange (ICE), and Platts. Their interest was first reported by Reuters. All four companies declined to comment.

Japanese investment bank Nomura is advising the Baltic Exchange on a potential sale, while Jefferies has been working with the Singapore Exchange, according to Reuters. Both banks declined to comment.

The Baltic Exchange, which was bombed by the IRA in 1992 and is now based next to the Gherkin skyscraper, is headed up by chief executive Jeremy Penn. Penn has said he will leave the exchange this summer, however, and the company is searching for a replacement.

A spokesperson for the Baltic Exchange declined to comment on the possibility of a sale.