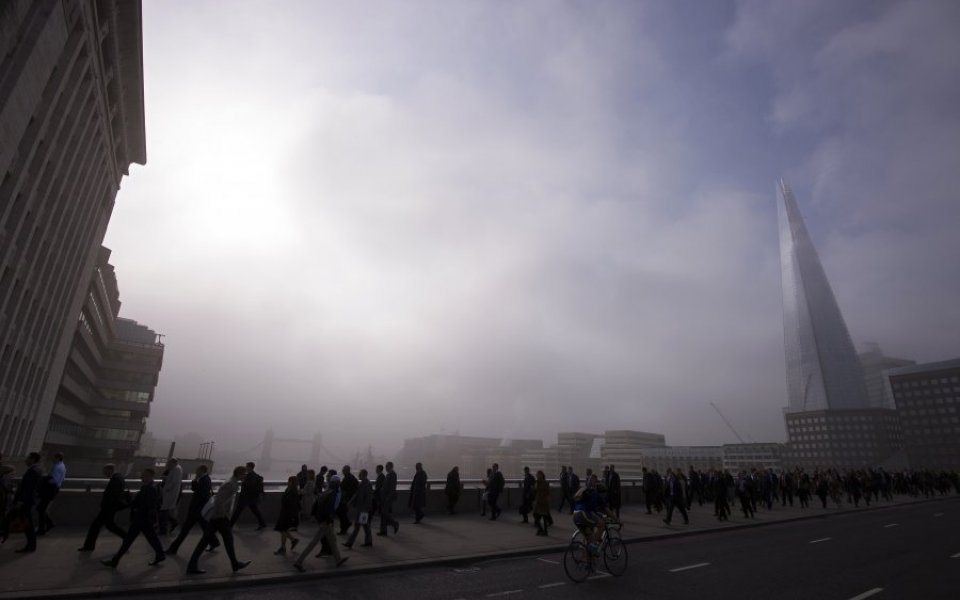 Commuters were facing more travel chaos this morning as Overground trains into London Bridge were disrupted yet again.

Disruption to mainline trains into the terminus, as well as Charing Cross and Waterloo East, was apparently being caused by Storm Imogen, which yesterday caused the roof to blow off, affecting train operators including Southeastern, Southern and Thameslink.

Earlier signalling failures were exacerbating the issue, with some trains – including the service to Tulse Hill – being cancelled.

Although the stations were open this morning, delays were still in place and getting worse as rush hour wore on. There were also train alterations including early terminations and shorter trains being put on.

⚠ Residual delays in and out of #LondonBridge due to earlier signalling problems. ⚠

I WILL NEVER GO TO LONDON BRIDGE STATION AT RUSH HOUR EVER AGAIN.

Separately, an emergency incident in Farnborough meant South West Trains were blocked between Woking and Basingstoke.  British Transport Police and other emergency services are on the scene.

This is causing delays of up to 60 minutes.

Train services between Weymouth and London Waterloo will be diverted between Southampton Central and Woking.