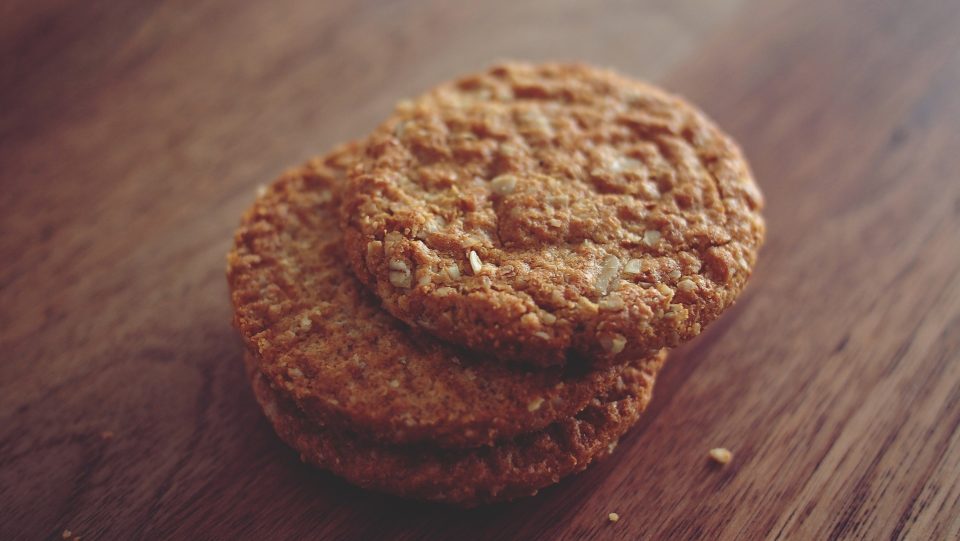 The Carlisle factory of United Biscuits, maker of McVities chocolate digestives and other biscuits, has flooded after storm Desmond wreaked chaos across the north of England.

The factory in Church Street, Caldewgate is flooded by water more than a metre high, and staff have been told to remain at home, according to reports. The area has been worst hit, experiencing more than a month's worth of rainfall in just 24 hours.

More than 600 people work at the factory and it's one of the largest employees in the area.

Similar floods caused millions of pounds worth of damage to the factory in 2005, and the government handed it a £1m grant to help secure its repair as its future had been under threat. Production of biscuits such as Ginger Nuts and Custard Creams were moved to other factories across Britain while the clean up took months.

United Biscuits was last year bought by Turkish food giant Yildiz in a deal worth  £2bn.

The army has been drafted in to help those in trouble and David Cameron has called an emergency Cobra meeting to deal with the situation. Some 60,000 homes have been left without power as over 100 severe flood warnings were issued. Soldiers have had to rescue many from their homes.