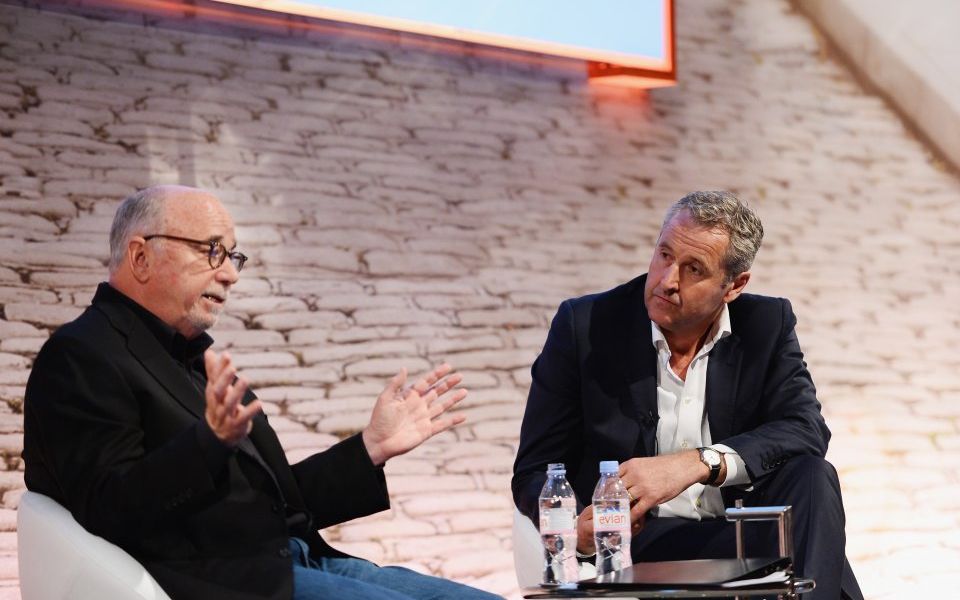 Support for those that challenge the status quo is rising.

For the most recent example, just look at the increase in the share of the vote for the far-right, anti-immigration Sweden Democrats to 17.5 per cent in 2018 from 2.9 per cent in 2006, while that of the two main parties declined.

This follows the success of anti-establishment parties in Hungary, Austria, Italy, and Poland. If the European political elite concludes that the “nationalist” threat has abated, it does so at its peril.

There is rising anger and anxiety over asylum and immigration policies across Europe. Just look at the violent riots we saw in August, after the stabbing of a man in the German town of Chemnitz allegedly perpetrated by an asylum-seeker.

The failure of mainstream political parties to address these concerns has led to an increase in support for alternative parties that promise to do so.

All such parties are branded “populist”, with little distinction made between some with sinister motives that deliberately stoke resentment and fear, and others that give voice to the genuine concerns of a significant and growing part of the electorate who feel ignored.

It is easy to utilise a pejorative catch-all term and close down robust discussion of the topic, but this simply bolsters support for far-right groups.

Those who challenge the established orthodoxy have always suffered abuse. In 1633, the scientist Galileo was suspected of heresy and forced to recant his support for the heliocentric theory that the earth moves around the sun. The Catholic Church made him spend the rest of his life under house arrest.

Today, those who dare to question the impact that asylum and immigration policies have had on host populations, not only economic, but also social and cultural, are similarly denounced.

The provision of generous welfare to asylum-seekers in Sweden, or the fact that people who moved to the UK decades ago can freely access services – despite not being able to speak English fluently – irks many.

But why openly express your views when you could immediately be labelled as racist?

Fresh thinking on how to manage the situation is required, but any alternative to the neoliberal worldview immediately risks rendering you a violator of human rights.

We appear incapable of discussing a plethora of issues in the public sphere, preferring to seek refuge in moral indignation and self-righteousness.

How can ideas be tested, refined, and adopted, and how can societies advance if there is no antithesis to the prevailing narrative?

The Contrarian Prize seeks to recognise individuals in British public life who go against the grain. Nominations can be made for those who have demonstrated independence of thought, shown courage and conviction in their actions, made a sacrifice for their beliefs, or introduced new ideas into the public realm.

While one may vehemently disagree with the views they espouse, those that have the guts to put their head above the parapet and stand up for what they believe are vital to progress.

The perspectives they champion which are ridiculed today may in time prove prescient.

To nominate someone please visit www.contrarianprize.com.