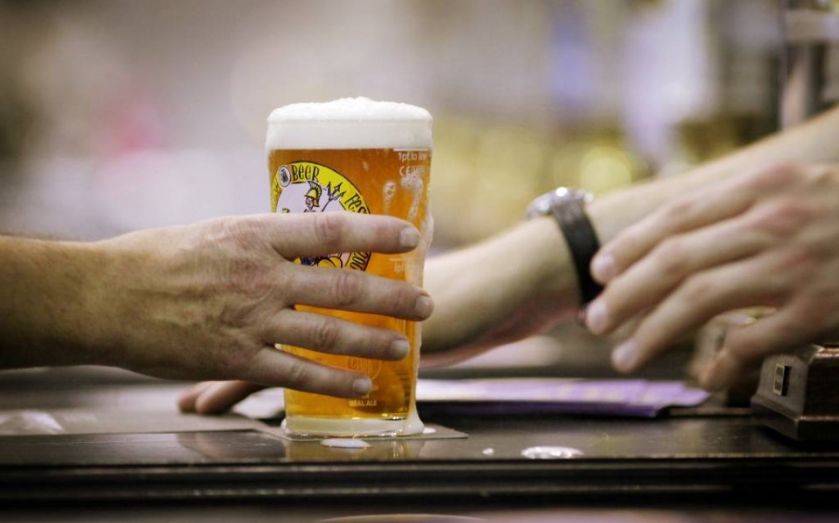 A £1.3bn merger between Slug and Lettuce owner Stonegate and pub chain Ei Group may lead to higher prices in some local areas, the competition watchdog has warned.

The Competition and Markets Authority (CMA) today said that the deal, which would create the country’s largest pub group, did not raise competition concerns on a UK-wide basis.

However, it warned that the merger would reduce choice for pub goers in 51 local areas, where the combined company would face limited competition.

“The CMA is therefore concerned that, if the businesses were to merge, pub goers in those areas could be faced with price increases or lower quality products and services,” the watchdog said.

Stonegate, which also owns pub chains Walkabout and Yates, in July offered 285p in cash for each Ei share, representing a premium of almost 40 per cent on its share price at the time.

If approved, the merger will be the second large pub deal in recent months, after pub and brewery chain Greene King agreed a £2.7bn takeover deal with Hong Kong’s CK Asset Holdings in August.

Publicans across the UK are facing a squeeze from lower consumer spending and increased costs from rising rates and wages, and Ei chairman Roberty Walker has described the benefits of combining the two firms as “compelling”.

Stonegate and Ei have until 13 December to propose ways of overcoming the competition concerns. If these fail to satisfy the watchdog, the merger will be referred for an in-depth phase two investigation.