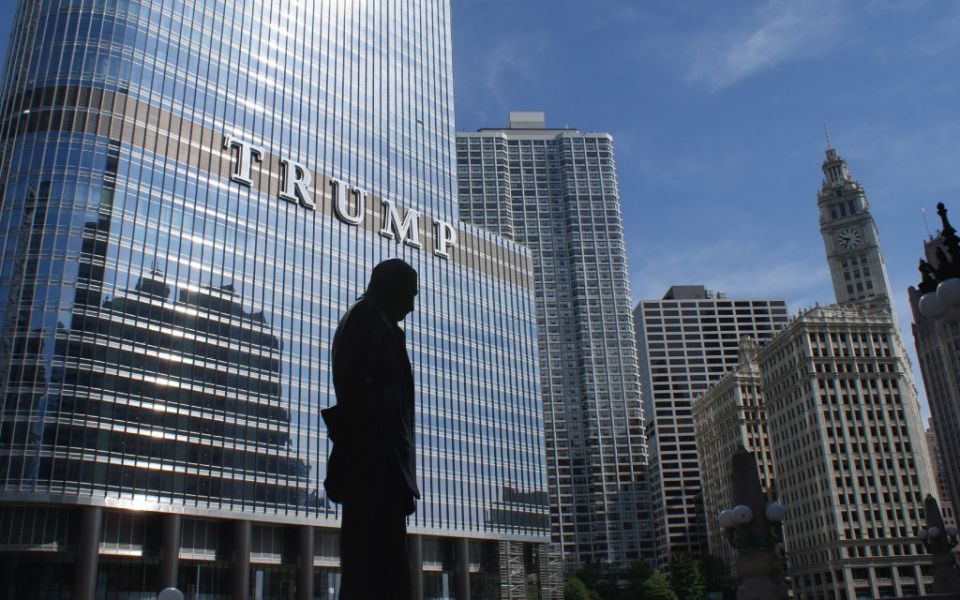 Chaos in the Trump White House! First, Gary Cohn resigned as Director of the National Economic Council. A couple days later, President Trump fired Foreign Minister Rex Tillerson. Then we saw Scott Pruitt also step down. Some claimed these losses would cause markets to lose confidence in the administration. Hogwash! These are examples of some of the many sideshows that add to US gridlock—the actual impact on the US economy and markets is close to nil.

Media have long made way too much of Trump administration comings and goings. When Steve Bannon left, they said the “globalists” won. When Cohn departed, they said the “nationalists” won after all. But wait! The pro-free-trade Larry Kudlow took Cohn’s old job. So did the globalists win after all? How does anyone keep it straight?

Don’t overstate any one person’s impact on economic growth or markets. Congress and the Supreme Court check the president’s power. Then too, these guys just advised the president, who can’t singlehandedly sway the US’s vast private sector or capital markets.

This isn’t any more meaningful than a cabinet reshuffle in parliamentary democracies. Did German economic policy change radically after Sigmar Gabriel replaced economy minister Phillip Rössler in 2013? UK Prime Minster Theresa May replaced several ministers early this year. But her policy agenda stuck, but most policies don’t come from cabinet ministers. They come from campaign manifestos and coalition agreements. The minister just puts a face on it. Cohn, Tillerson and Pruitt put faces on Trump’s policies but don’t set them.

If anything, White House turnover probably extends gridlock and Washington’s inability to get much done this year. Circuses are distractions. Distractions foster inaction. A White House that appears to be in chaos probably doesn’t have much political capital. Congressional Republicans waste time taking sides instead of legislating—an extension of the intraparty gridlock we’ve seen since Trump took office. Plus, breathless media coverage saps surprise power. Turnover isn’t rare for any US president, but media act like this is new and report it endlessly. These changes are widely discussed and probably pre-priced.

With the US government gridlocked and distracted, the economy and stocks have freedom to run. Turnover and alleged chaos didn’t stop stocks last year. They should keep running as midterm election campaigns start hogging attention. Tune out the noise and own stocks.

Investment management services are provided by Fisher Investments UK’s parent company, Fisher Asset Management, LLC, trading as Fisher Investments, which is established in the US and regulated by the US Securities and Exchange Commission. Investing in equity markets involves the risk of loss and there is no guarantee that all or any invested capital will be repaid. Past performance neither guarantees nor reliably indicates future performance. The value of investments and the income from them will fluctuate with world equity markets and international currency exchange rates.