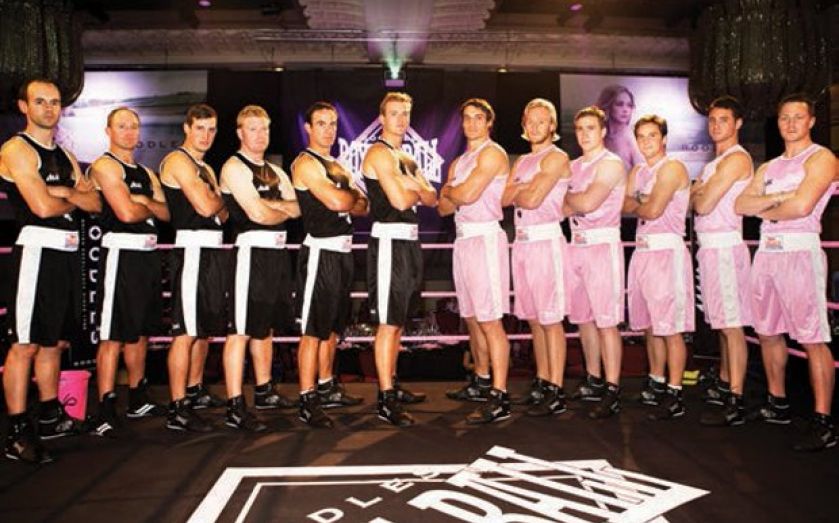 TO MAYFAIR on Saturday evening for the biennial Boodles Boxing Ball, this year held at the Grosvenor House hotel.

Organiser and Boodles director James Amos told The Capitalist that “having boxed myself when working for HSBC in a former life” he was “much happier organising the event” than getting back in the ring himself.