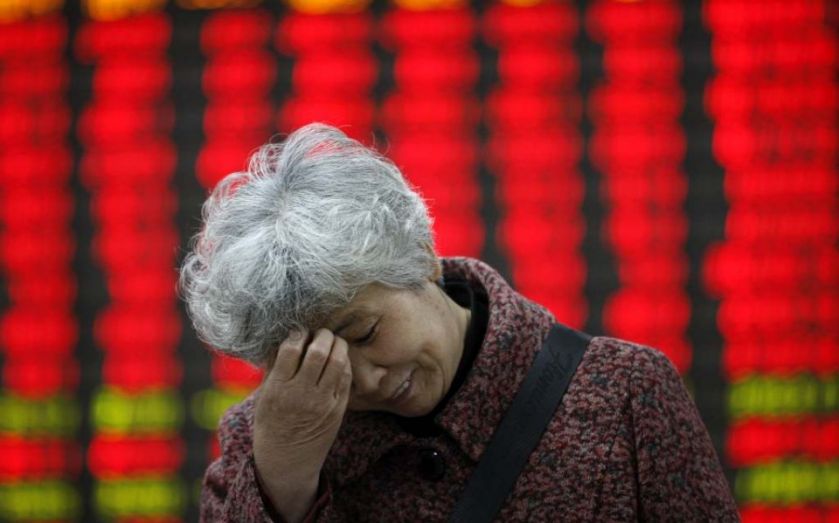 I always wonder about China. After years of contemplating the place, about the only thing I am entirely sure of is that it remains the least understood great power in the world. It isn’t just that its true decision-making processes remain famously opaque. No, it’s that analysts are all so very confident and yet so very polarised about its future.

Either it is set to effortlessly ascend to the lofty Olympian heights as the pre-eminent global power, or it’s just about to fall apart. While both are, of course, possibilities, political risk analysis tends not to work like this. More likely, no one knows what they are talking about.

But if there’s one thing China-watchers of all stripes tend to agree on, it’s an absolute certainty that the Communist Party leadership has few equals in the world in terms of sheer ability. Such administrative excellence is often put down to Chinese culture’s long-standing Confucian emphasis on the imperative of having a highly-educated elite at the helm of the ship of state.

Others, echoing the distaste for democratic government of Aristotle and Plato, see the Communist dictatorship’s ability to place facile public opinion on the back burner as its great strength, allowing it to think long term in a way the parliamentary West can only dream of. While the lunacy of Maoism may have forced this competent cultural ethos underground, with the advent of Deng Xiaoping’s reforms in 1979, China’s capable, elitist, imperial culture has simply reasserted itself in its modern guise.

The problem with all this is that it resembles a comforting bedtime story more than anything else. After all the ghouls and goblins unleashed by the Lehman crisis of 2008, largely discrediting a gormless West, surely it’s a comfort for serious investors to know that at least the grown-ups still run things in Beijing?

Yet after watching the Chinese authorities bumble around in the wake of their country’s recent stock market corrections, a simple – if heretical – thought kept occurring to me: what if these guys are simply not as smart as we are all assuming them to be?

For beyond all the fireworks, what has just occurred in China is the bursting of a classic, highly-leveraged asset bubble. China’s stock markets have declined a significant 30 per cent this summer, but only after share prices have doubled during the course of the year. Yes, the stock markets have fallen back to their March 2015 levels, but they are still up a very healthy 75 per cent in a year.

This thoroughly ordinary tumble – particularly given the stock market’s relatively small size compared with that of the overall Chinese economy – hardly seems to be grounds for panic, especially for a regime that has sworn up and down that it would – more and more – let the market take the lead.

But the Chinese leadership did panic. By the end of 7 July, trading in more than 90 per cent of the 2,774 shares listed on China’s exchanges had either been suspended or halted; that’s one way to stop a slide, but doesn’t exactly fill me with confidence that the leadership truly understands how capitalism functions.

The real worry in all this is not the garden-variety correction that was going on, but rather Beijing’s hysterical attempts to stop the whole process, in the face of obviously overvalued shares, as though the sea can indefinitely be held back from the shore (I thought King Canute had sorted this out).

In the Communist Party’s recent, unnecessary desperation, a linked story came into my mind. Supposedly at the height of the Cuban Missile Crisis, JFK urged his brother Bobby Kennedy to bring in the old Truman hands who had done so well in mastering Stalin for consultation. Bobby objected, saying that “there are no old wise men. There’s only us.”

The almost comic panic of those around Chinese President Xi Jinping certainly made it clear that the authorities were more interested in artificially propping up the market than allowing for a warranted price correction. At the very least, this raises doubts as to whether, when push comes to shove, Xi is truly committed to letting the market play the dominant role in China in allocating resources.

But perhaps more importantly, it calls into basic question the vaunted competence that the Communist leadership is supposed to possess. The good news and the bad news are the same thing here: perhaps the West is not outclassed by China’s leaders. Perhaps Bobby Kennedy was right; there’s only us.