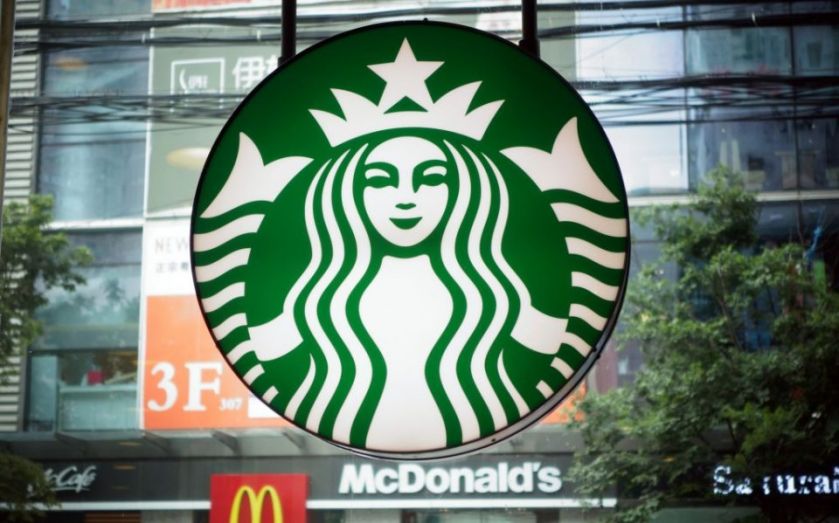 Starbucks announced profit of $495m in its fiscal second quarter, a 16 per cent rise bringing earnings per share up to $0.33 compared to $0.28 per share a year earlier.

The results triggered a share price of 4.4 per cent in after-hours trading in the US as the company's revenue and profit report beat analysts' expectations. Chief executive Howard Schultz said it was the strongest non-holiday quarter in Starbucks' history as a publicly listed company.

Global comparable store sales increased by seven per cent – beating forecasts of 5.1 per cent – alongside a three per cent increase in traffic.

Starbucks said its boosted revenue was driven by the extra money coming into the company following its complete acquisition of Starbucks Japan for $900m at the end of last year.

The coffee shop chain has suffered from a deceleration of customer visits in its core Americas region in recent quarters, yet investors will be cheered by a reversal of that trend in recent results. Following a successful trial run of its mobile order and pay service, the company will be expanding the initiative across the country and will begin to offer delivery in New York and its home town of Seattle.

Also of interest is the news that Starbucks will be opening a new store in Ferguson, the Missouri city that became a centre for a national debate on race relation in the US following the outcry over the death of Michael Brown at the hands of Police. Starbucks chief Schultz has tried to encourage a socially conscious, outward-looking, attitude amongst its staff.

Starbucks record financial and operating performance in Q2 was driven by our people all around the world yet woven together by one common thread – industry leading partner (employee) facing and customer facing innovation.

Innovation is the force that will continue to drive our business and enable us to expand and increase revenues and profits – always through the lens of humanity – long into the future.