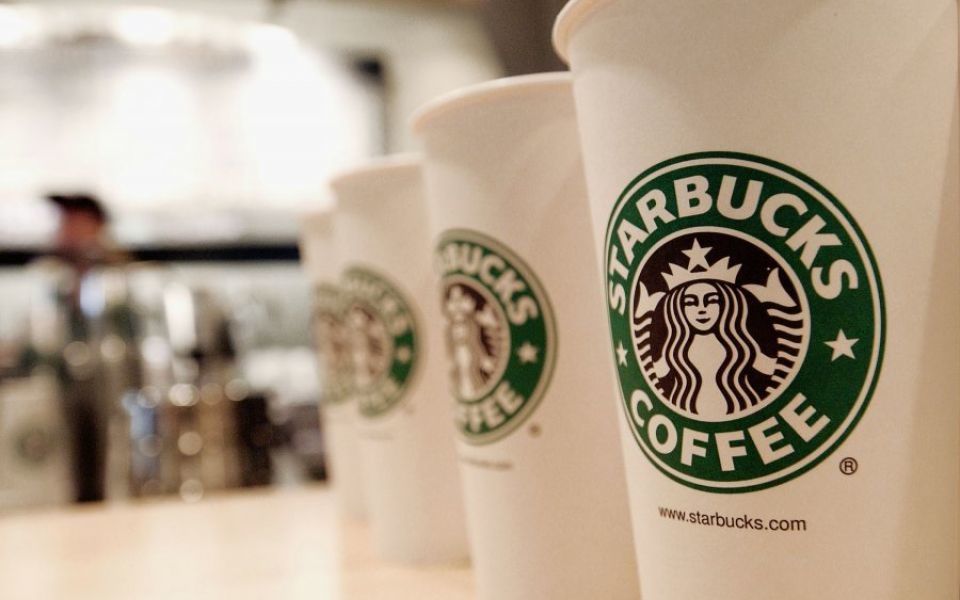 Coffee drinkers across central London will be able to get their daily caffeine fix delivered straight to the office as Starbucks expands its delivery trials and starts tests of new greener cups in the capital, the company announced today.

The trial will expand to the rest of central London this summer and to other UK cities later in the year.

Starbucks said London customers would be roped in to trial new recyclable and compostable cups from a competition it ran with other food giants, including McDonald’s, earlier this year.

Coffee drinkers in New York, San Francisco, Seattle and Vancouver will also join in the trials, the chain announced.

“It was at our shareholders meeting one year ago that we launched multi-year initiatives around greener cups and digitally traceable coffee,” chief executive Kevin Johnson said. “Today thanks to many valuable collaborations, we’re seeing significant, tangible progress towards a greener future.”

It comes as the company said a 5p charge for all its paper cups in the UK increased the use of reusable cups for hot drinks from 1.8 to 5.6 per cent.

Starbucks also said it would expand recycling facilities to more of its stores.

Deliveries are set to come to other cities in Europe and the Middle East later this year.

The company has also promised to roll out lighter recyclable lids, without straws, in the US and Canada in the next year. It comes as part of a plan to phase out plastic straws from its more than 30,000 stores around the world by next year. The new lids have 9 per cent less plastic than the current setup.