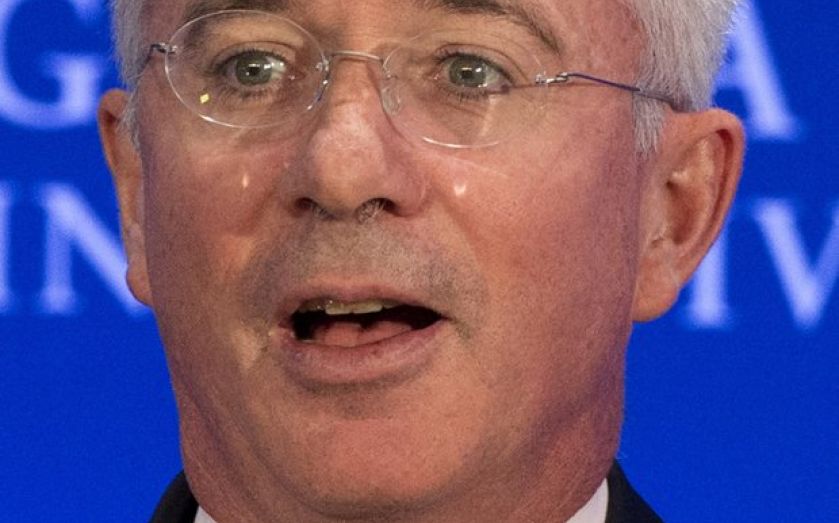 STANDARD Chartered is set to raise its capital buffers as regulators look to tighten requirements again.

The bank has comfortably passed authorities’ tests of its capital buffers.

But now most big banks have hiked their capital levels in line with regulators’ demands, Standard Chartered expects the authorities to increase the requirements further.

“We are aware of a shift in sentiment among regulators which appears to be towards raising capital requirements,” said chief executive Peter Sands at an investor conference yesterday. “In that context we do think it makes sense to put greater emphasis on capital accretion, managing the levers we have to strengthen capital ratios.”

Standard Chartered reported a core capital ratio of 11.4 per cent earlier this year, but does not yet know what changes regulators may want.

It came as the bank cut its short term profit forecasts on the back of slowing growth in the emerging economies where it specialises.

Standard Chartered now expects high single digit percentage growth, rather than double digit. But it hopes reforms on the way in China will boost its longer term fortunes, opening up more of the economy.