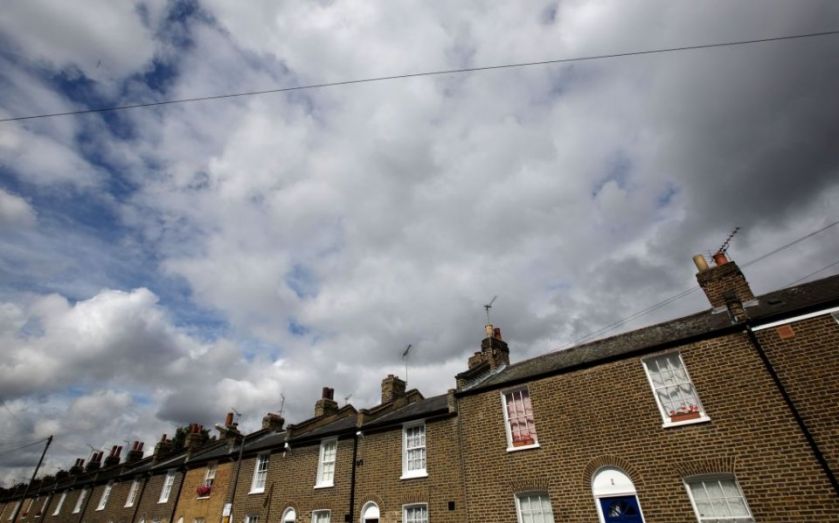 Petty, shallow and stupid. That pretty much sums up the government’s new 3 per cent stamp duty surcharge on additional properties, announced by the chancellor in the Autumn Statement last week. Beyond the naked appeal to the public’s envy of second home owners and buy-to-let landlords, there is almost nothing to recommend this measure on any sober analysis of how it will actually work.
I say “almost nothing” because there is one upside. By reducing returns, it will prompt a few landlords at the margin to withdraw from the market, or not enter it in the first place. The benefit is that this demand shock, in turn, will reduce sale prices, thereby making home ownership a little more affordable to a few aspiring owner-occupying buyers at the margin.
Read more: Buy-to-let advice for landlords – what should investors do?
The flip side of the demand shock in the sales market, however, is a supply shock in the lettings market. Just as those withdrawing would-be landlords won’t be there to bid up sales prices, nor will they be in the lettings market to bid down rents. So rents will rise a bit, and renters tend to be somewhat poorer than people who are in a position to buy.
Second, the economic literature overwhelmingly indicates that the affordability crisis, measured either by rent levels or house prices, is primarily a function of land scarcity. In other words, planning restrictions which prohibit building on the green belt and the construction of taller buildings within existing urban areas. Without a meaningful relaxation of at least one and preferably both of these, there is little the government can reasonably do to bring down rents and prices. Urban and rural Nimbys make this a politically difficult choice, but hiding from that reality by pretending that the housing crisis has anything to do with stamp duty not being high or complicated enough is scarcely worth a response. But if reducing sale prices and therefore developer incentives to build affects housing supply at all, it will be to worsen the shortage and reduce overall affordability.
Read more:  Stamp duty surcharge on buy-to-let  properties will hit tenants not landlords
Third, the stupidity of adding further fiddly complexity to a tax which commentators ranging from Owen Jones and Nigel Farage to Centre Forum and the Institute for Fiscal Studies (IFS) have advocated abolishing is infuriating. Not only will there be a new threshold and a whole new set of rates for landlords and second home buyers, but it seems that a “cliff edge” may be reintroduced too. And avoidance-related questions abound in relation to spouses and foreign buyers. On top of that, a special exemption will be made for “corporates or funds making significant investments in residential property given the role of this investment in supporting the government’s housing agenda”. No explanation is offered as to why the chancellor thinks that a group of landlords buying homes individually does not “support the government’s housing agenda” but would do if they incorporated together and bought them collectively.
The TaxPayers’ Alliance 2020 Tax Commission recommended abolishing stamp duty entirely in its comprehensive 2012 review of the tax system, The Single Income Tax, in part because stamp duty itself biases the sales market against owner-occupiers in favour of landlords. Making a very bad tax even worse in an attempt to fix one of its inherent flaws is not a sensible approach to reform. In another review of the tax system, the IFS’s Tax by Design, economist Sir James Mirrlees said “the case for maintaining stamp duty is very weak indeed.” The case for the new stamp duty surcharge on additional homes is not nearly so strong as that.