The stakes are high in the global 5G race 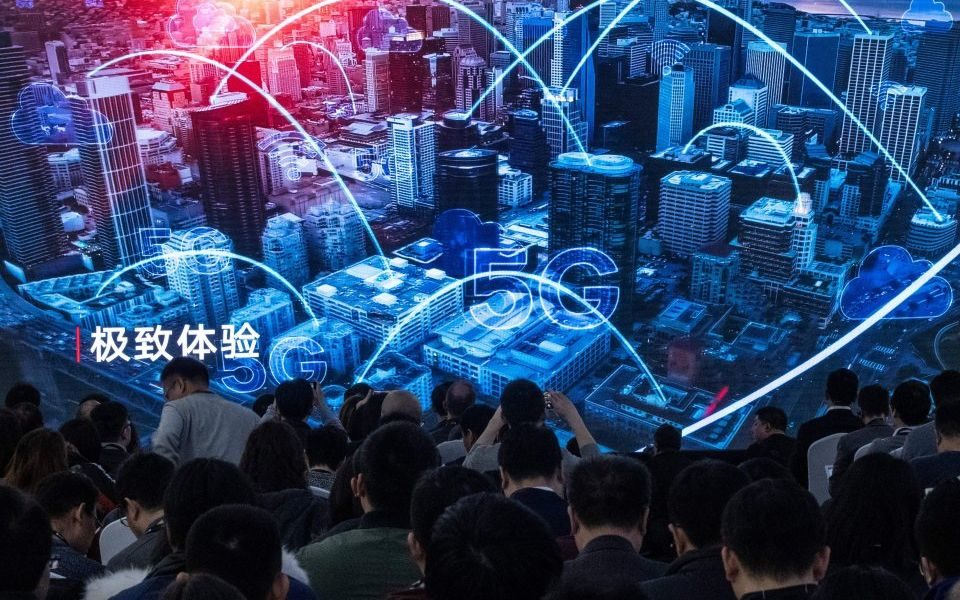 High up in the Swiss Alps in Davos last month, it was clear that most of the town was pessimistic because of the outlook on trade and the global economy.

But what should concern investors more is the breaking up of the global web through the arrival of what’s known as the “splinternet”.

It’s increasingly likely that China, Russia, and their allies will adopt one type of internet, reinforcing the power of political regimes, and removing data privacy for citizens under the guise of security and efficiency. Such a policy would increase the hardware and software sales in these regions.

And meanwhile, the rest of the world is adopting a different set of common standards and principles, reflecting western values on democracy, freedom of speech, and privacy.

Make no mistake, the US is pitted against China in the race for tech supremacy. And 5G is integral to that future.

So given the high stakes, how do investors in Europe play?

When it comes to making 5G equipment, Nokia and Ericsson, are the two big players for now. But they will need partners if Chinese giant Huawei is shut out of 5G development in the west, or if extreme scenarios occur, where governments order the replacement of previous 3G and 4G Huawei equipment due to security fears.

Remember, many ordered Huawei equipment not just because it was good technology, but because it was cheaper than the other producers. So watch for equipment pricing implications and additional costs for telecoms.

That said, the telecoms industry is trying to avoid history repeating itself.

The body for telecommunications, the GSMA, is urging telecom operators to alter their DNA so that they not only create value with 5G, but actually benefit from that value – unlike the transition from 3G to 4G when providers were saddled with costly investment and low returns.

As operators launch early versions of 5G this year, we will begin to witness how revenue is split between equipment makers, telecoms companies, software makers, tech giants, handset makers and new entrants.

European telecoms are still angling for scale to weather the changes, and for good reason.

Take the Chinese telecommunications market – a duopoly from the outside, yet internally it’s a monopoly with two operators carving up the region, one dominant in the north, one in the south. Compare this to Europe, which has three to four operators in most countries.

While China Telecom has 300m mobile users, BT has about 29m, and Orange has 19m in its home market of France, but 200m thanks to other markets such as Africa and the Middle East. The key for growth relies on European regulators allowing more cross-border and internal consolidation in 2019.

To return to the global investors who were so pessimistic at Davos, keep a close eye open on the Mobile World Congress in Barcelona at the end of the month where ARM, a producer of mobile phone chips, will talk about being ready to connect to a trillion devices.

What’s clear is that scale matters in the future of this industry.